Bottom trawling for orange roughies to get green light? 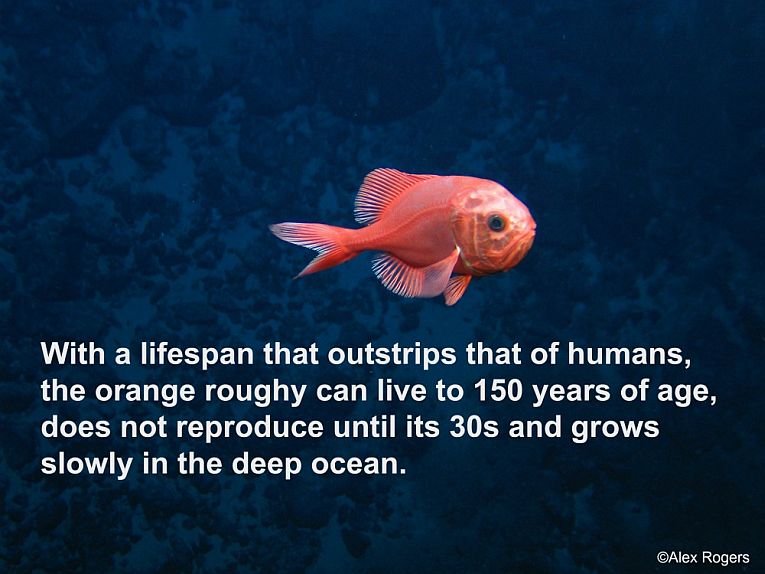 The Marine Stewardship Council are a group of oddbods meeting in London yesterday and today. With a lot on their plate, mainly fish, one case is being brought to our notice because of the extreme importance of their decision.

The red or orange roughy has suffered badly in the Pacific especially, despite living far away as a typical deep-sea species of slimehead. These animals live long and prosper in the typical coral reef that ekes an existence near the bottom of the sea. Trawling for this tasty morsel, involves heavy gear (nets and weights) to destroy the reefs and create mayhem among the creature sin this habitat. Commercial interest is obviously involved in any decision to allow this to continue even longer, but the MSC seem primed to pass certification for this destruction in New Zealand waters.

New Zealand and Australia are already the sites of extreme overfishing since an American market opened up in the 1970s, followed currently by a Chinese market. At the moment (2014 figures), New Zealand catches…