China Tells Trump That Climate Change Is No Hoax It Invented 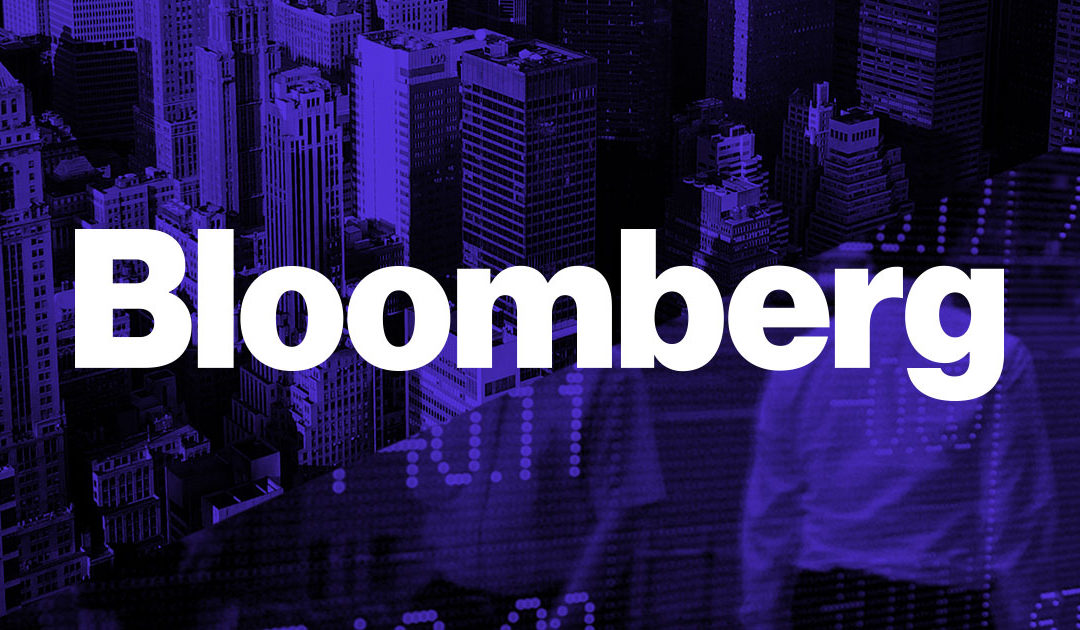 No compatible source was found for this media.

Ministers and government officials from almost 200 countries gathered in Marrakech this week are awaiting a decision by President-elect Trump on whether he’ll pull the U.S. out of the Paris Agreement to tackle climate change. The tycoon tweeted in 2012 that the concept of global warming “was created by and for the Chinese in order to make U.S. manufacturing non-competitive.” China’s envoy rejected that view.

“If you look at the history of climate change negotiations, actually it was initiated by the IPCC with the support of the Republicans during the Reagan and senior Bush administration during the late 1980s,” Liu told reporters during…