Cities are central to any serious plan to tackle climate change 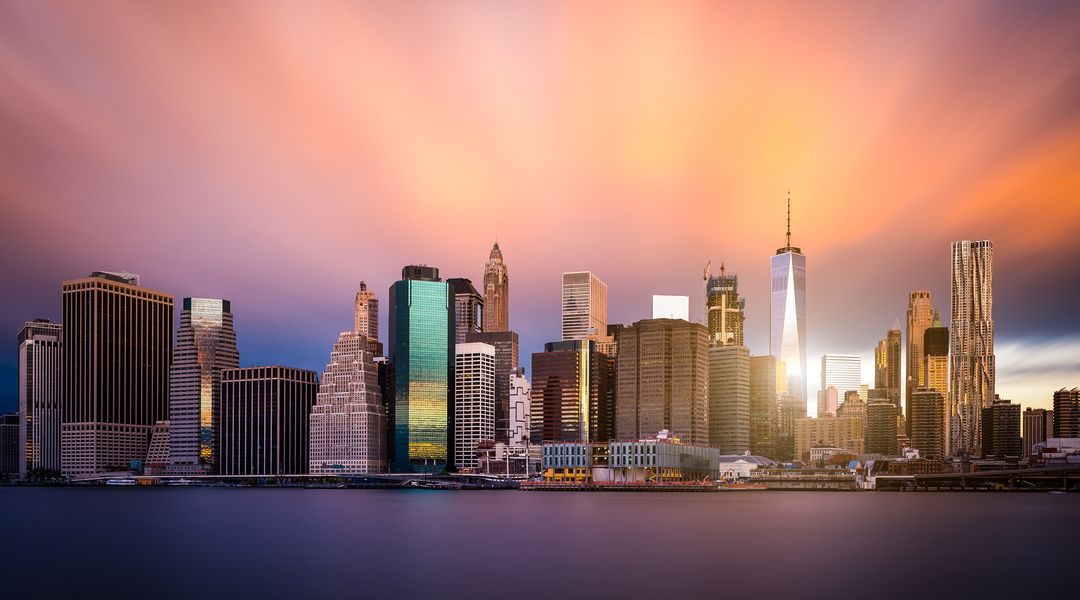 Even before the election of Donald Trump, it was clear that states and cities — what climate nerds call “subnational actors” — are central to tackling climate change. Now that the US federal government is getting out of the climate protection business, at least for four years, subnational actors are more important than ever.

Cities generate most of the world’s economic activity, innovation, and cultural ferment. They also generate a growing share of its carbon emissions: according to the IPCC, cities are responsible for about 75 percent of global energy-related CO2 emissions. That number will only grow as the world continues to urbanize, especially in fast-growing nations like China and India.

Urban areas are also first in line to feel the effects of climate change. About 90 percent of urban areas in the world are coastal, so if nothing else, they will deal with sea level rise. Some 70 percent already report dealing with climate impacts.

If they hope to avoid worse to come, cities will need to almost entirely rid themselves of carbon over the next few decades. How much could that help in the climate fight? And how can cities go about doing it? Two recent reports attempt to answer these questions.

The opportunities for urban decarbonization are yuge

The first report is a shorter, more theoretical take, from researchers at the Mercator Research Institute on Global Commons and Climate Change. (See this piece from Shobhakar Dhakal, one of the authors, for an accessible overview.)

It highlights two important reasons why decisions about urban infrastructure — buildings, roads, sewers, electricity grids, and the management systems that tie them together — are important to decarbonization.

First, urban infrastructure has a huge influence on greenhouse gas emissions; “differences in the type and shape of the built environment can result in differences in urban transport and residential GHG emissions by a factor of ten.” [my emphasis] There is an enormous difference in emissions between low-carbon urban infrastructure — “relatively high-density households and population; mixed residential use, workplaces, retail, and leisure activities; a high number of intersections; and mobility choices that avoid excessive construction of low-connectivity roads” — and the high-carbon, sprawly kind.

Second, there is enormous inertia in urban infrastructure. “Among all long-lived capital stocks,” the researchers write, “land use, urban form, and road systems stand out for their century-long endurance, exceeding the lifetimes of coal power…