Defaulting to a green planet: Being environmentally conscious by doing nothing 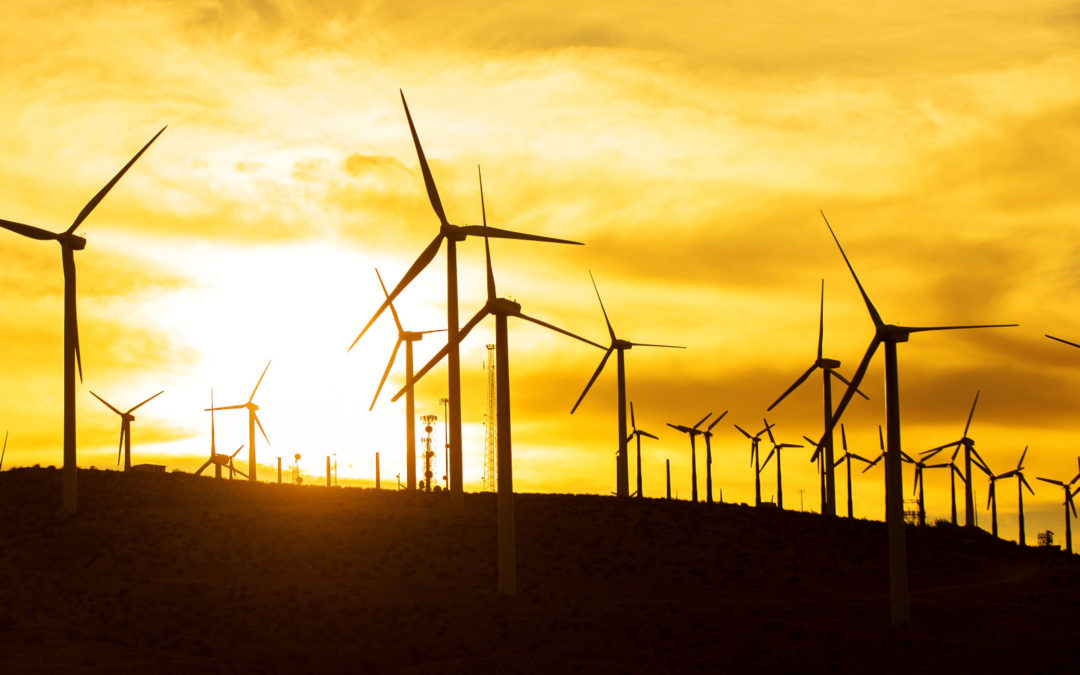 I constantly see people use the swinging door when there is no real reason—such as a lager unwieldy box or a visible handicap—to do so.

Why not lock the swinging door, only to be opened by the concierge in case there’s a genuine need for it, such as a person on a wheel chair or a bulk mail delivery?

Americans (and citizens everywhere) need to be nudged, goaded, and downright propelled toward making smarter decisions about our environment. Yet, in the name of convenience and individual responsibility, we choose not to make even simple tasks such as this more environmentally friendly.

All recent evidence indicates that lessons from behavioral science can stimulate people to make better decisions regarding their own health, financial situation, and general wellbeing. The power of “nudges” toward desirable social outcomes is highlighted in reports released earlier this year by both the U.S. and British governments. For example, simply asking service members about retirement plan enrollment upon their arrival at military bases was seen to notably increase enrollment. A similar result was seen among student loan borrowers who were sent reminders to provide updated information to link their loan repayment plans to incomes.

Motivated by the success of these projects, the U.S. government plans to experiment with “defaults”—a more compelling form of nudges—by automatically enrolling military service members into retirement plans, with options to opt out. Here, the nudge consists of choosing the specific default that would allow people to make better decisions for themselves. Previous studies have shown that automatic enrollment can substantially increase the percentage of people investing in retirement, with opt-out rates averaging as low as ten percent.

In additional to personal wellbeing, set “defaults” can also inspire people to behave in ways that benefit the greater good. “Social outcomes are greatly affected by default rules, which establish what happens if people do nothing at all,” wrote legal scholar Cass Sunstein and behavioral economist Lucia Reisch in one of the most widely-known studies on the subject. They showed that “green defaults” can have a major impact on the environment, even comparable to the effects of bans and mandates in some cases, and far larger than the influence of education and moral coaxing. Even more surprisingly, defaults are shown to have a greater effect than economic incentives.

Having grown up in India, a country that was too economically challenged to provide wads of paper napkins at restaurants or excessive air conditioning in sweltering rooms, I have firsthand experience with defaults. If we didn’t carry reusable bags to the grocery store, our only option was to balance boxes of rice and bundles of herbs in our hands. There were simply no bags to be had – plastic or paper. We washed our hands after meals instead of wiping them in handfuls of napkins. Restaurants almost never offered napkins, but sinks were in plain sight.

While this was not so much due to environmental awareness…