Despite Pledges to Cut Back, Farms Are Still Using Antibiotics (NPR) 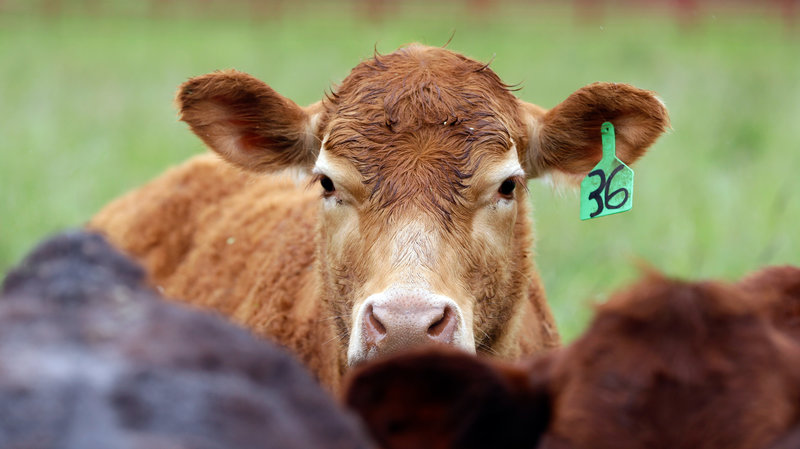 It’s a continuing paradox of the meat industry. Every year, more restaurants and food companies announce that they will sell only meat produced with minimal or no use of antibiotics. And every year, despite those pledges, more antibiotics are administered to the nation’s swine, cattle and poultry.

According to the latest figures, released this week by the U.S. Food and Drug Administration, antibiotic sales for use on farm animals increased by 1 percent in 2015, compared to the previous year. The increase was slightly greater – 2 percent — for antibiotics used as human medicine.

The FDA and other public health agencies have been pushing farmers to rely less on these drugs. Heavy use of antibiotics both in human medicine and in agriculture has led to the emergence of drug-resistant bacteria, complicating the task of treating many infections.

But the FDA finds a glimmer of good news in the latest figures, pointing out that the rate of increase…