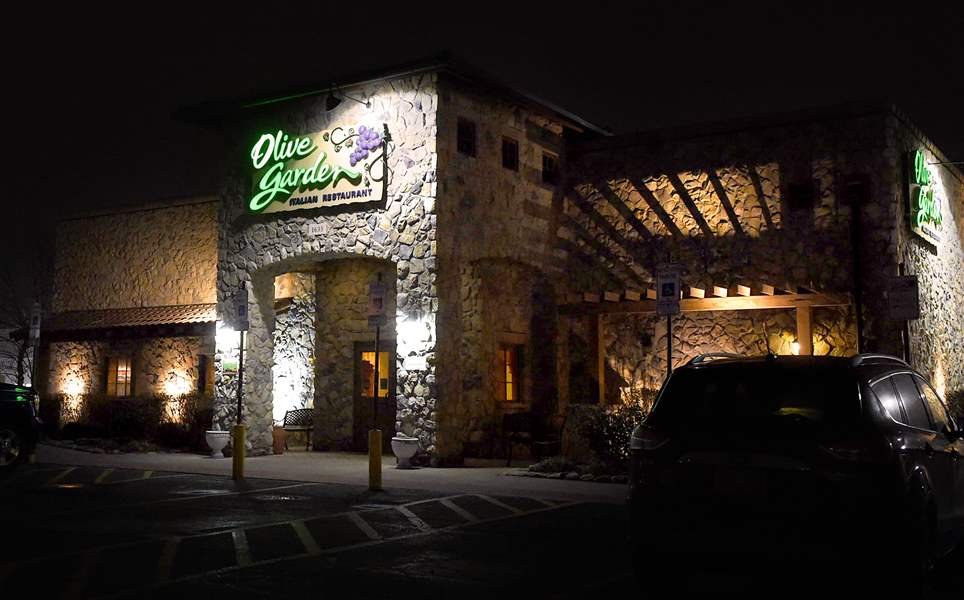 ELYRIA — The property where Olive Garden sits was transferred to a new owner Thursday for $1.8 million.

The parcel at 1635 West River Road, N., on the east side of the road in the Midway Crossings Shopping Center, was sold by Arizona-based AT Midway Elyria OH, LLC to Illinois-based CLH Corp.

Jon Larmore, chief executive officer of real estate investment and development company ArciTerra Group, the name behind AT Midway Elyria OH, LLC, said in an email that the transfer won’t affect the Olive Garden. The restaurant’s owners will now just pay rent to a new landowner instead of him, he said.

CLH Corp. owner Chetty Sevugan, when reached by phone, said he’s a long-term investor who bought the property because he believes the nearby mall will soon be redeveloped.

Sevugan, who paid for the land with a $1.3 million loan and $450,000 in cash, said he’s heard the mall might be developed into an educational or health care setting.

“I think there’s a college or university looking at the main mall,” Sevugan said.

Elyria Mayor Holly Brinda didn’t return a call seeking comment about whether developers might be eyeing the mall for such projects.

In November Elyria City Council listened to a presentation by Jeff Green Partners and the Hoffman Strategy Group regarding Midway Mall.

The consultants were hired by the city for just shy of $50,000 to draft a potential plan…