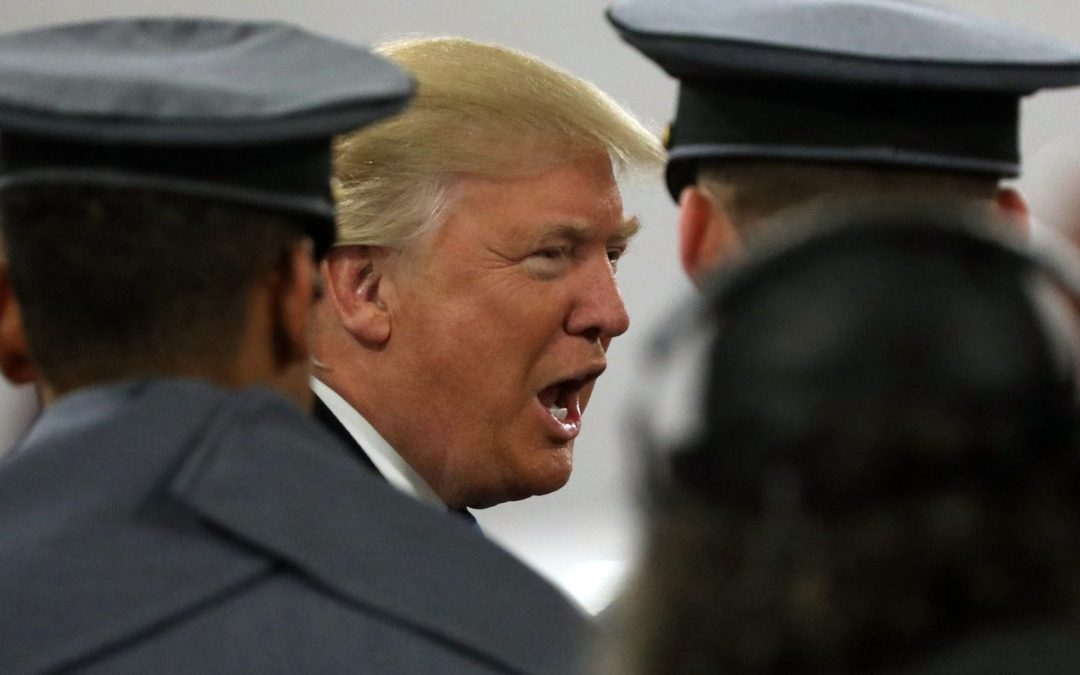 Energy Department officials have refused to provide President-elect Donald Trump’s transition team with a list of names of employees who have attended various climate meetings, according to The Washington Post.

Last week, Bloomberg first reported that Trump’s team had sent a questionnaire to the Department of Energy inquiring about a variety of DOE programs and activities. Some of the questions, however, also asked for “a list of all Department of Energy employees or contractors” who have attended United Nations climate meetings, as well as meetings on the “social cost of carbon” — a way of estimating the economic damages associated with greenhouse gas emissions.

As we noted in an op-ed, the request was alarming and intimidating, and was…