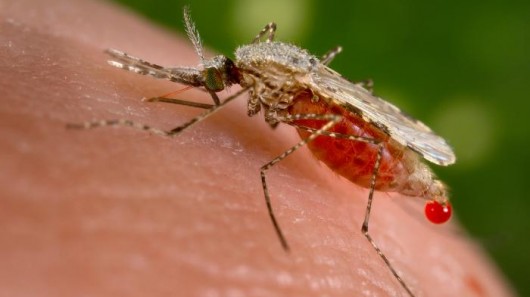 The Food and Drug Administration (FDA) announced that it will not move forward with the controversial release of millions of genetically engineered (GE) mosquitoes in the community of Key Haven in Monroe County, Florida. The release of the GE mosquitoes would have been the first-ever in the United States, but FDA failed to conduct adequate testing for potential impacts to people, threatened and endangered species, and the environment. During the November 2016 election, local citizens voted against the release of the insects.

A coalition of public interest groups – including Center for Food Safety (CFS), Friends of the Earth (FOE), Foundation Earth, the International Center for Technology Assessment (ICTA), the Florida Keys Environmental Coalition, and Food & Water Watch – yesterday received a response to their 60-day notice of intent to sue FDA under the Endangered Species Act (ESA) for failing to take into account impacts to federally listed species in a fast-tracked approval of the release of the GE mosquitoes.

In a letter to CFS attorneys, counsel from FDA noted, “per the public referendums which took place on November 8, 2016, and the subsequent board meeting of the Florida Keys Mosquito Control District (FKMCD) on November 19, 2016, the proposed field trial is no longer moving forward in Key Haven. Because residents of Key Haven voted against the trial, FKMCD commissioners agreed that the trial will not be conducted there.”

Release of GE mosquitoes elsewhere in Monroe Country will require the manufacturers, Oxitec, to resubmit a new application for a trial release with environmental data for the new site. If FDA considers alternate locations proposed by Oxitec for a trial release, it will need to conduct…