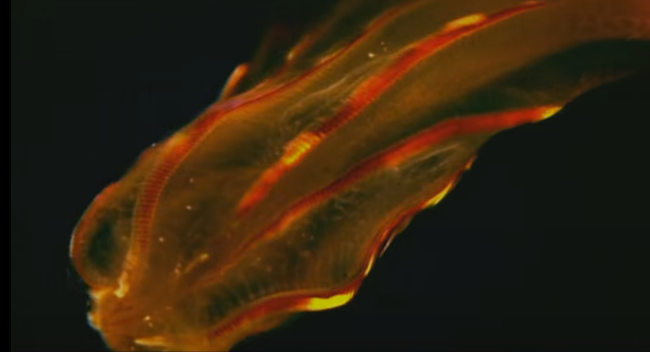 The Food And Drug Authority (FDA) gives its glowing disapproval to a homebrew kit that advertises that people can make their own glow-in-the-dark beer. However, the creators are fighting back as they partner with a brewery for more luminescent booze.

The ODIN, short for Open Discovery Institute, sells on its website a DIY kit for glow-in-the-dark yeast, which people can use to make glow-in-the-dark beer. While the glowing beer just got started getting a buzz in the media, FDA crashes the party and gives its disapproval to the bioluminescent concoction. Why? Because more than just a glow-in-the-dark beer, the yeast used for the beer is added with a jellyfish gene to give it its glow.

Homebrewers would know that to make beer, yeast is used for fermentation of…