Finding Hope for the Isle of Youth 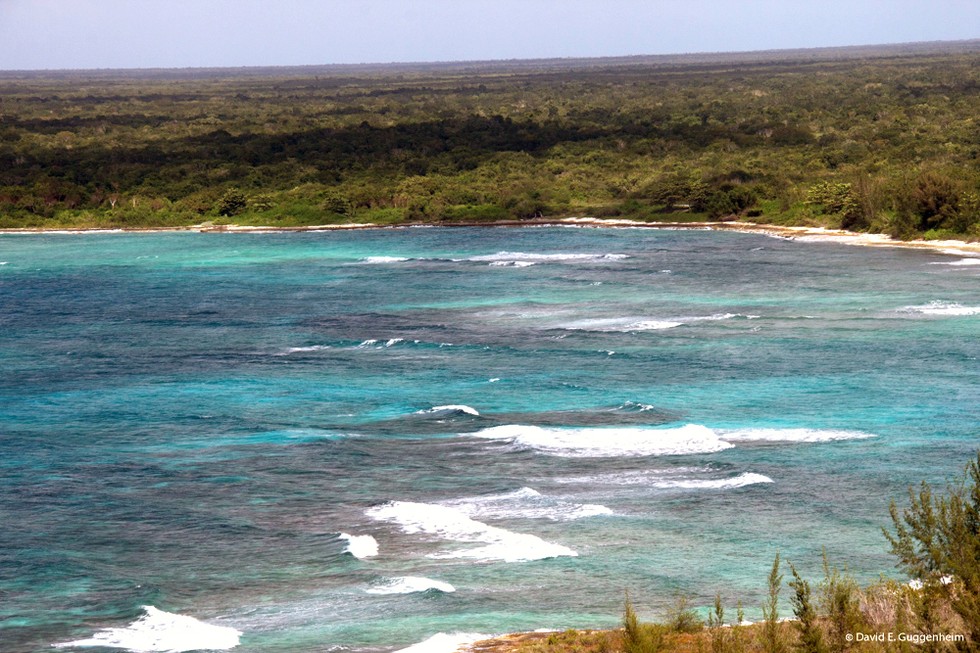 Columbus’ ships were leaking, their provisions spoiling. It was clear that they would have to turn back. Yet, anchored off Cuba’s southwestern coast near a large, mountainous pine-covered island during his second voyage, Columbus had seen enough. He was convinced Cuba was part of Asia and that return to Spain by land would be possible from the main Cuban island. He ordered each member of the crew sign an affidavit testifying to this, and their signature bound them to have their tongue cut out should they ever contradict their signed statement.

The next day, June 13, 1494, they landed on the nearby island. Columbus named it Evangelista. Over the centuries since, it bore the names Isla de Cotorras (Isle of Parrots), Isla de Tesoros (Treasure Island), Isla de Pinos (Isle of Pines), and finally, Isla de la Juventud (Isle of Youth). While Cuba claimed its sovereignty from Spain in 1898, the fate of the Isle of Pines would not be settled until more than 25 years when it officially became part of Cuba, though by then most of it was controlled by U.S. interests.

The 80,000 residents of the island often feel invisible, forgotten and disconnected from the rest of Cuba, an “island within an island.” Dwarfed by the massive main island of Cuba, the world is barely aware of its very existence, despite the fact that it is the seventh largest island in the Caribbean, larger than St. Lucia, Barbados, Grenada, Bonaire, St. Croix, St. Thomas, St. John, Aruba, St. Barts, Saba, Terre-de-Haut, Isla Mujeres and Key West combined. The island has struggled for decades, with limited economic opportunities for its residents, mostly in agriculture and fishing. It has long since been forgotten as an international tourist destination.

The Cuban government has repeatedly tried to infuse life into the island. In 1978, Fidel Castro changed the name to Isle of Youth as part of an effort to bring new opportunity and meaning to the island. An initiative was launched to build a world-class international network of schools on the island, attracting students from Africa, Asia and beyond. Thirty years later, in 2008, Hurricane Gustav, with sustained winds of 155 mph, decimated the island, laying to waste the international schools and that chapter of the island’s struggle.

In 2015, Ocean Doctor led an expedition of Cuban and American scientists to visit the protected waters of the Isle of Youth; most of the southern half of the island is protected, part of Cuba’s massive system of protected areas. Over our 16 years of working in Cuba, we have found the country as a beacon of hope, where many coral reef ecosystems thrive in sharp contrast to the dead and dying corals elsewhere in the Caribbean.

OMG I Thought You Were Dead! http://t.co/3GLosFHHh5 via @ecowatch ##givingtuesday #cuba

It is estimated that 50 percent of the coral cover in the Caribbean has vanished since 1970. As we dove among the coral reefs in the Punta Frances protected area, we indeed found some of Cuba’s treasured coral reefs, gleaming and healthy. But we also found reefs in stress—some bleached white, some covered in slimy green algae, the telltale signs of a reef beginning to die.

Our Cuban colleagues were surprised. This was something new that they hadn’t seen just two to three years earlier. We saw no sharks, no groupers and virtually no large, predatory fish, a sure sign of overfishing which contributes to a reef’s decline. Although…