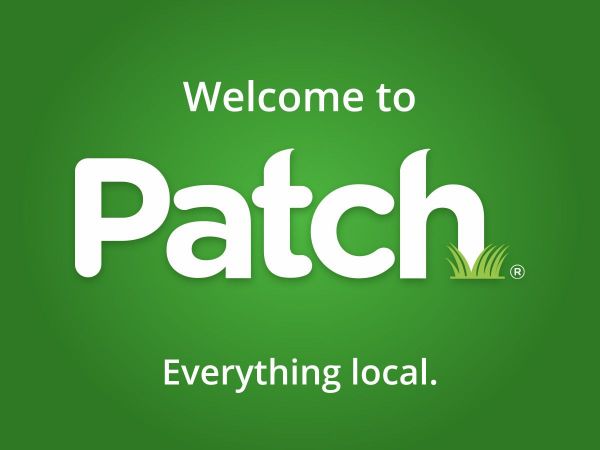 It’s safe to say that 2016 was quite a year. Celebrity deaths and an election like no other dominated the national headlines. But things were still busy in Garden City. Here’s the stories that Patch readers like you were most interested in.

10. Road Closures Announced for Hofstra Presidential Debate: The first debate between Donald Trump and Hillary Clinton took place at Hofstra University. And it tied up traffic in the area all day. Knowing what routes to take (or avoid) was important for residents who needed to be in the area that day.

9. Teen Gunned Down on Street Corner: On Sept. 13, police found 15-year-old Josue Guzman, of Hempstead, shot dead in the street. Guzman was a 10th grader at Uniondale High School.

8. Girl Walking to School Struck, Killed by SUV: Gabrielle Christina Johnson, a 12-year-old girl who was walking to Elmont Memorial Junior-Senior High School in early February when she was struck and killed by an SUV.

7. Gay Athlete Making Mark at Adelphi University: In April, Alyssa DeSantis brought us the story of Kevin Rohle, an openly gay swimmer at Adelphi University. Rohle is a stellar student and an even better swimmer, but he still faces challenges with how he’s perceived because of his sexuality. “When people find out I am gay they think they know everything about me,” he said. “This is completely false. They actually know nothing.”