Harlow Carr tells the story of gardening behind enemy lines 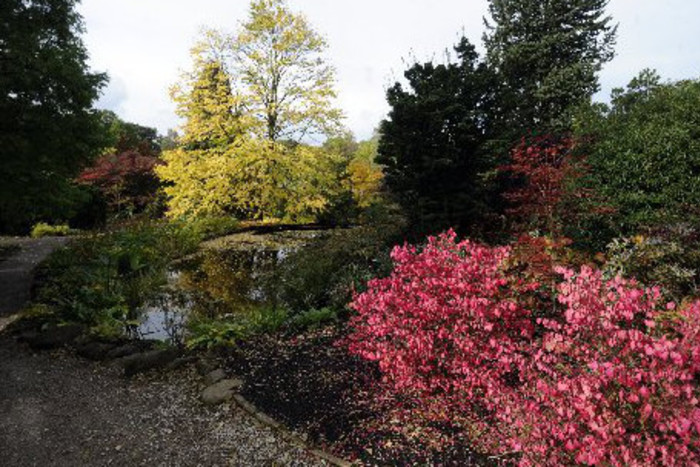 A new exhibition at a Yorkshire garden will tell the story of how horticulture helped British prisoners survive wartime internment.

Harlow Carr’s head librarian Sue Padgham has a personal connection to the story of Ruhleben in Berlin, where her grandfather was among the World War One detainees who set up an RHS-standard flower club in the inhospitable surroundings of the camp.

She has now helped to display material for Gardens Behind Barbed Wire, which will run at the Harrogate attraction’s historic Bath House from January 7 until February 26.

The intrepid group, which included her relative Thomas Thomas, were mainly British men working in Germany when war broke out in 1914, and who were interned by the government to prevent them joining their home country’s armed forces.

Thomas, who was employed by the Southern Cotton Oil Company in Hamburg, was one of the green-fingered prisoners who decided to grow food at Ruhleben, a former racecourse on the outskirts of the German capital, to feed fellow inmates enduring tough conditions.

“He was detained at the camp for two years, then unexpectedly released in January 1916 along with 69 other men – many from fishing vessels captured in the North Sea – plus children and 10 members of the Royal Army Medical Corps. I know he travelled home to…