Here’s How Life Was Formed Again After the Dinosaurs 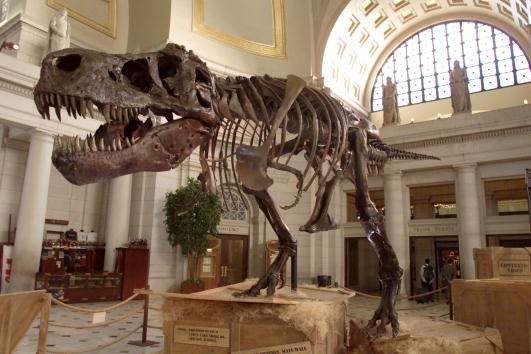 The asteroid that allegedly hit the Earth and killed all dinosaurs did not actually wipe out all life on Earth. In fact, it may have been one of the reasons why life was restored. There had been reports that life re-emerged exactly where the asteroid hit Earth.

So how did an asteroid kill dinosaurs and take along with it more than 50 percent of other organisms?

According to a report from the Planetary Science Institute, an asteroid of that size could have created significant damage because of a variety of reasons. For instance, while it was falling toward the surface, it could have rained down burning rock and fragments, causing fire in forests and any…