‘Hidden River’ Made From Molten Iron Discovered Beneath Canada and Russia 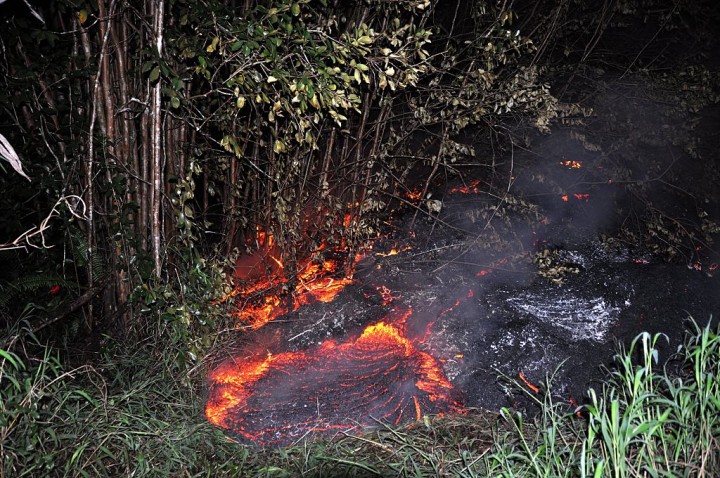 The Earth has been continuously surprising scientists about new discoveries that help humans get to know their home planet. One of the latest mysteries that have been discovered is the “hidden river” of molten iron found to be running through northern countries such as Alaska, Canada, and Russia. How come it has only been discovered now?

New Scientist reported that magnetic field readings from more than three thousand kilometers below the Earth’s surface have been discovered in countries near the Arctic. It has been noted that this particular ‘river’ of molten iron is circulating westward from Eastern Russia towards Europe at speeds faster than the normal flow rate of materials in the Earth’s core. It has…