K+S gets permission to dump less waste water than requested 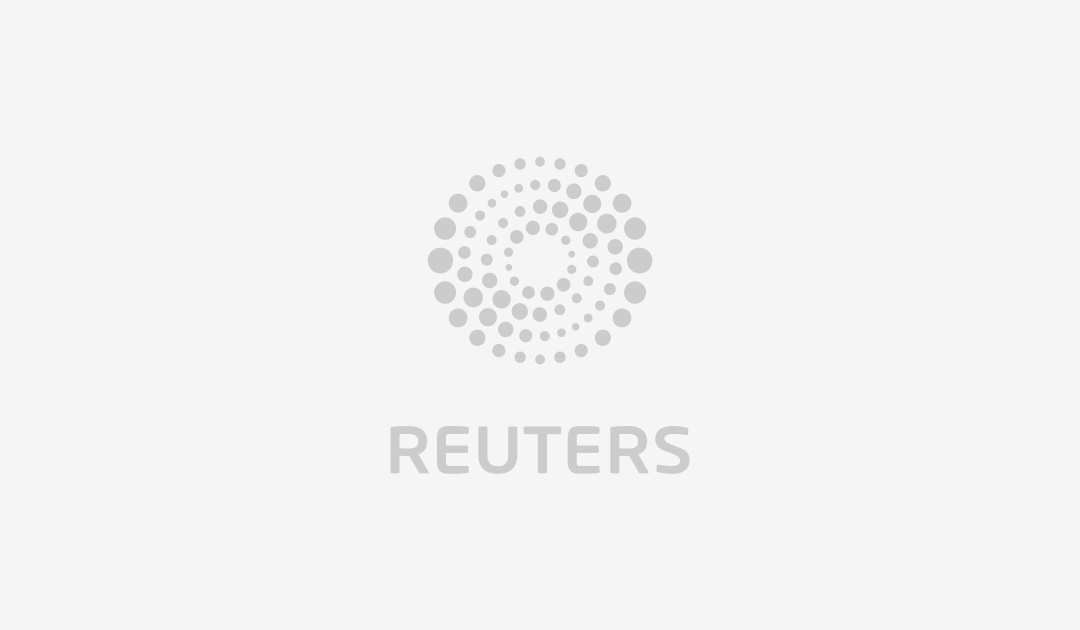 A German environmental regulator has given potash miner K+S limited approval to discharge waste water, ending uncertainty for the group and likely avoiding further major output disruptions that have weighed heavily on earnings.

Regulators in Germany’s Kassel district on Friday ruled that K+S can discharge up to 1.5 million cubic meters of salty waste water per year into layers of rock through 2021.

That is less than the average 2 million that K+S, the world’s fifth-largest potash supplier, had asked for, but it said the ruling should nonetheless allow its main German mining site, called Werra, to run at near full capacity next year.

“We are all pleased that this important disposal channel will continue to be available from January onwards, even if not to the extent we had requested,” Chief Executive Norbert Steiner said in a statement.

Shares in the company, which fended off a takeover approach from Potash Corp last year, rose 1.9 percent to 22.37 euros, trading near a six-month high. The stock price has gained on hopes that potash prices…