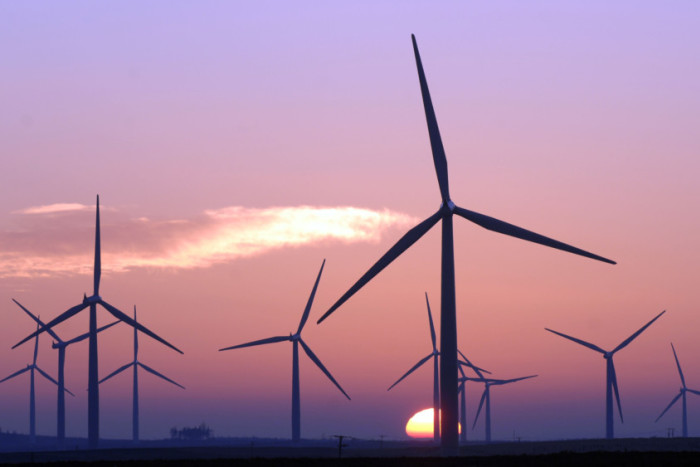 Renewables provided nearly 60 per cent of Scotland’s electricity consumption last year, according to new official figures from the UK government.

This means the 2015 target for 50 per cent of electricity generation to come from renewable sources has been met and exceeded.

It also shows renewables have now become the biggest electricity generator, ahead of nuclear at nearly 35 per cent and fossil fuels at 22 per cent.

The figures, from the Department of Business, Energy and Industrial Strategy, show energy from the likes of hydro, wind and solar has risen by 14 per cent in the past year.

The sector is now the single largest contributor to electricity generation north of the border,…