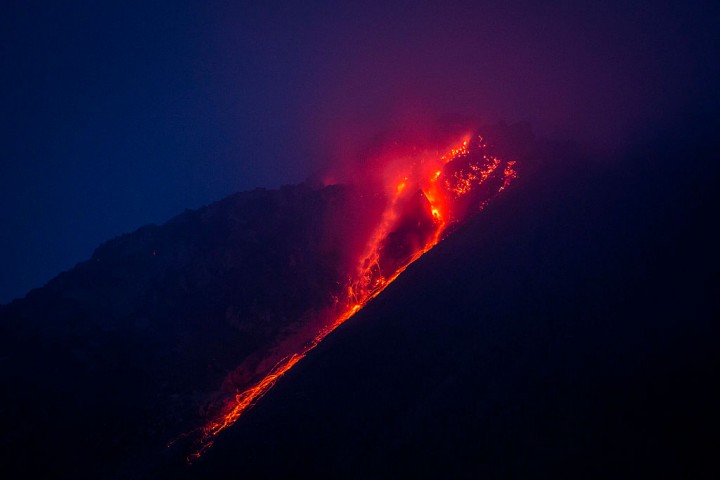 A fast-flowing river of liquid iron has been discovered recently in the outer core of the Earth, just under Alaska and Siberia.

The “jet stream” was detected using European Space Agency’s (ESA) latest trio satellite called “swarm,” which helps create an x-ray view of the planet by measuring magnetic field variations up to 3,000 feet below the Earth’s surface.

According to New Scientist, the 420-kilometer wide jet stream has been speeding since 2000. It is now accelerating with speeds between 40 and 45 kilometers per year — three times faster than typical speeds of liquid in the outer core.

As per Science Alert, when the scientists were looking at the data gathered by the satellite, they noticed that there were strong lobes of magnetic flux beneath Alaska and Siberia. They also notice that the lobes are not stagnant, but are moving.

Because their motion could…