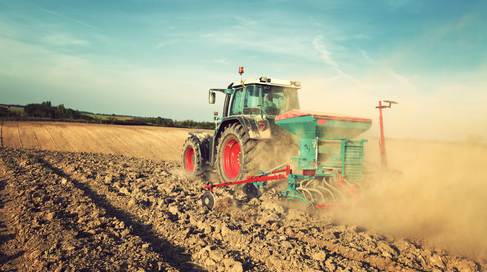 WASHINGTON— A new report released today by Center for Food Safety (CFS), Net Loss—Economic Efficacy and Costs of Neonicotinoid Insecticides Used as Seed Coatings: Updates from the United States and Europe, shows that the economic and environmental losses associated with widespread overuse of certain pesticide seed coatings greatly outweigh potential gains. The report is an update to CFS’s 2013 report Heavy Costs. It examines the “gross overuse” of neonicotinoids, or “neonics”, as prophylactic insecticidal seed coatings, which have long been recognized as causing both acute honey bee kills and chronic long-term damages to colonies and to beekeeper livelihoods. The report comes in advance of the Environmental Protection Agency’s (EPA) completion of its registration reviews for several neonicotinoid chemicals, during which time the agency will release new risk assessments and decide whether to cancel or modify current uses of the chemicals.

“Published studies continue to show minimal efficacy and often very serious harm from broad application of neonicotinoid seed coatings. It is shocking that EPA continues to allow pesticidal soybean seed coatings in particular, as the evidence is strong – including from EPA’s own analysis – that in most cases they are not financially justified,” said Peter Jenkins, Counsel at Center for Food Safety and author of the report.

The Net Loss report presents numerous studies that show farmers’ yields for common crops do not increase with the use of neonic seed coatings. This is confirmed by comparing…