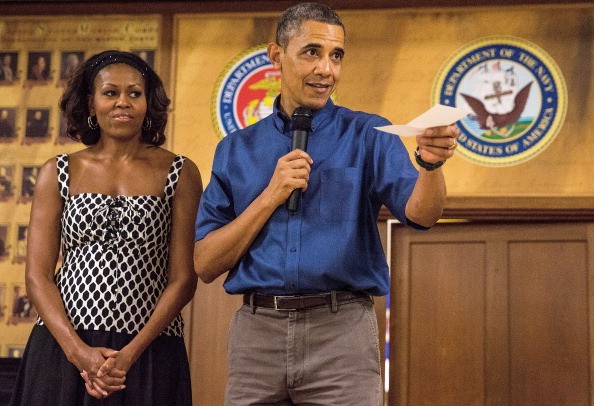 Outgoing U.S. President Barack Obama is well known for its constant move to protect nature and wildlife. Due to this, scientific communities keep on honoring the president by naming newly discovered species of animals after him.

In addition to a trapdoor spider, a parasitic hairworm, an extinct lizard and speckled freshwater darter, Obama now has a colorful coral-reef species named after him.

The new species, described in a paper published in the journal Zookeys, is a small pink and yellow coral-reef species that can only be found within the marine protected area in Hawaii. Discovered during the June 2016 NOAA expedition to Papahānaumokuākea Marine National Monument in the remote Northwestern Hawaiian Islands, the Tosanoides obama has spot on the male that…