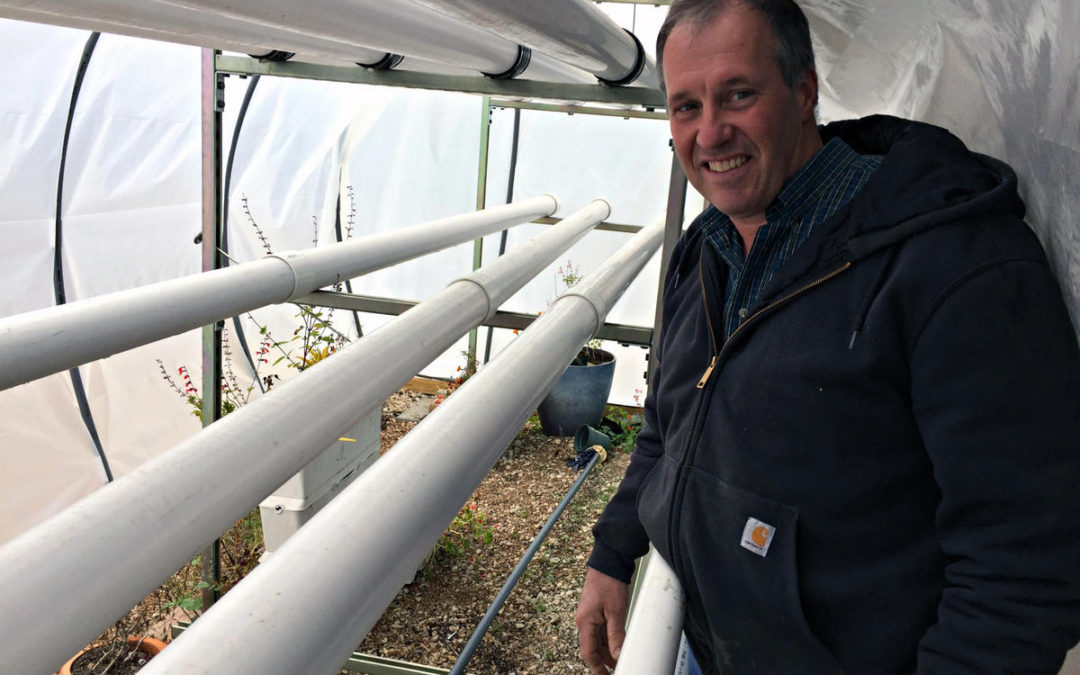 There is a battle going on in the organic industry over hydroponics, the technique of growing plants without soil. The debate gets at the very heart of what it means to be “organic” and may change the organic food available to grocery store shoppers.

To be labeled as organic, fruits and vegetables are required to be grown without genetic modification or synthetic chemicals, and to meet other rules set out by the Agriculture Department. But what about produce that isn’t grown in the dirt?

Hydroponic growing operations circulate a nutrient-rich fluid commonly called compost tea, which contains all of the nutrients produce needs to grow – no soil needed. Many hydroponic farmers contend their system protects soil by not even using it. If they grow produce without the synthetic fertilizers and pesticides barred in organic production, they say, they should be allowed to market their goods as organic.

That’s a problem for many farmers who say soil is the essential ingredient for organic production. Many organic farmers say that from its very inception, organic farming was built on nurturing soil health. And some are worried that cheaper produce harvested year-round from hydroponic farms in warehouses will undercut organic prices.

At its core, this argument is one of many popping up as the $43 billion organic industry explodes in popularity. Other organic dilemmas about the definition of organic seafood, the size of organic farms and the creation of an industry group for lobbying and research have threatened to upend the burgeoning industry.