Plantations seen behind more than half Malaysian Borneo deforestation 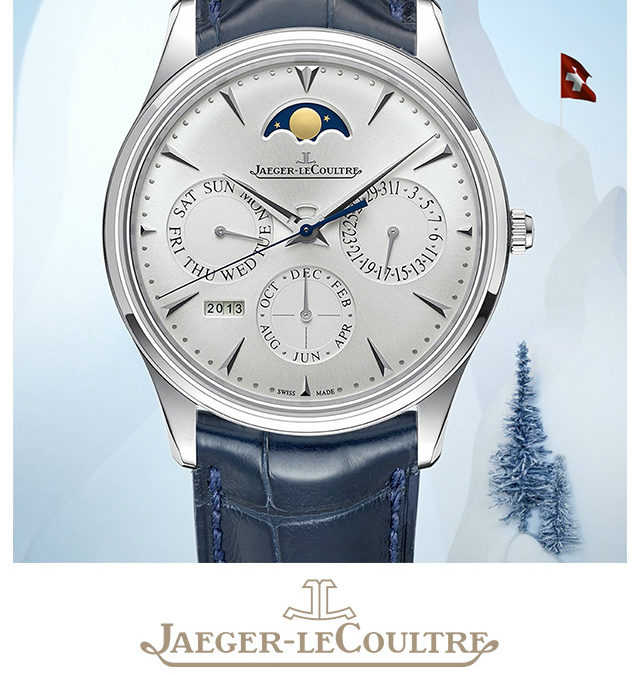 Palm oil and pulp wood companies are responsible for more than half of the rapid deforestation in the Malaysian part of Borneo island, an environmental scientist said in an interview.

David Gaveau, of the Indonesia-based Center for International Forestry Research (CIFOR), used satellite images and data on concessions from more than four decades to determine how fast deforested land was converted into industrial plantations on Borneo.

“The faster the conversion, the more likely that the lands were cleared by plantation companies,” Gaveau told Reuters in an interview on Monday.

Just half of Borneo – which is shared by Brunei, Malaysia and Indonesia – is now covered by forests compared with 76 percent in 1973, Gaveau said.

The findings by Gaveau and his group are likely to compound criticism of the palm oil industry in particular, which has faced condemnation for its land-clearing by burning and resulting smoke across Southeast Asia every year.

Malaysia and neighboring Indonesia are the world’s top two producers of palm oil, a widely used…