Plants Are Even Smarter Than We Thought 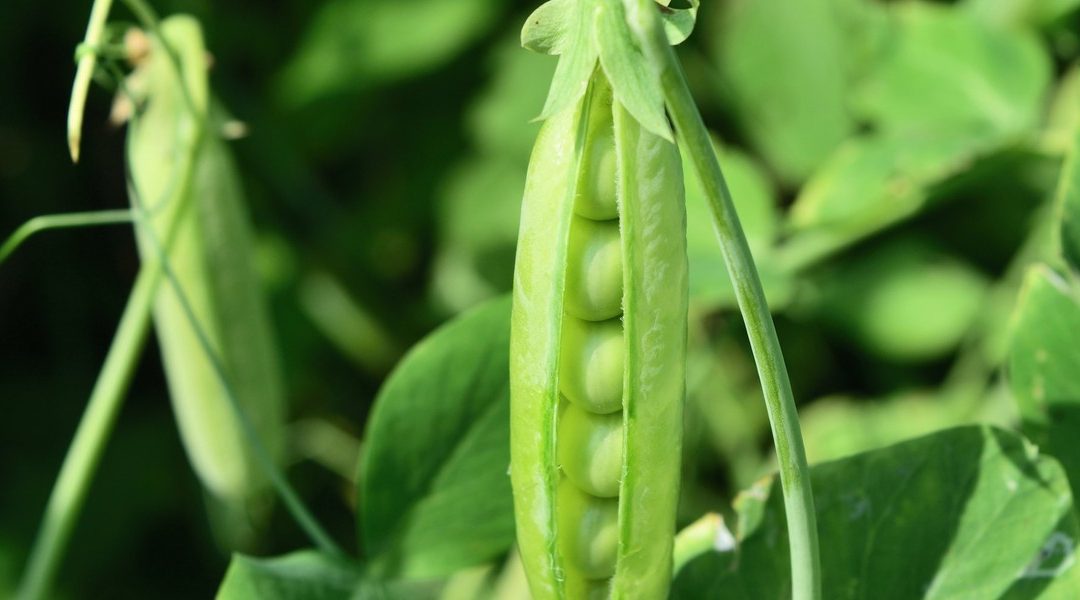 Can plants learn by forming associations? They can, if you ask researchers from The University of Western Australia (WA), who say they’ve shown for the first time that plants can link events to learn more about their surroundings and use the associations to better their chances of survival.

The researchers focused their study on the garden pea Pisum sativum, seedlings of which they placed at the base of a Y-shaped maze. Then, in a series of training sessions, they put a fan and a light source at the end of either the same arm or opposing arms of the Y.

According to the scientists, the seedlings became better seekers of precious light by learning to associate the breeze of the fan with the location where the light would shine, growing toward that location even when the light was removed.