President-Elect Trump Meets With Al Gore; What Could It Mean for Climate Change? 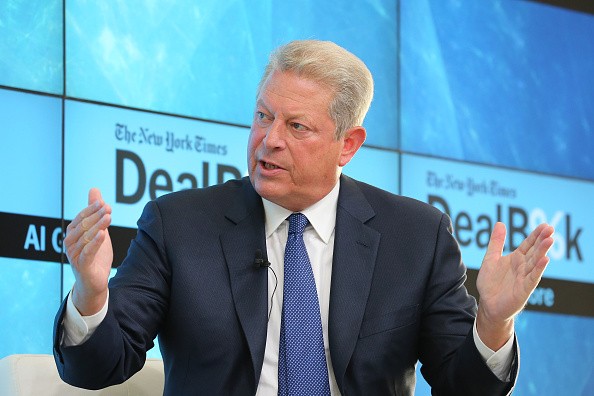 Al Gore met President-elect Donald Trump regarding climate change, an event that has given environmentalists, scientists, and experts hope regarding the threats to the environment of the upcoming U.S. administration. Although it has not been detailed what specific matters were discussed, the former vice president said that it was an “extremely interesting conversation.”

Al Gore is well known for the 2006 documentary “An Inconvenient Truth.” A campaign to educate the world about not only climate change but also global warming, the 2006 documentary film has become one of the most controversial movies of all time. An eye-opener for many, it has provided a harsh yet realistic glimpse of how…