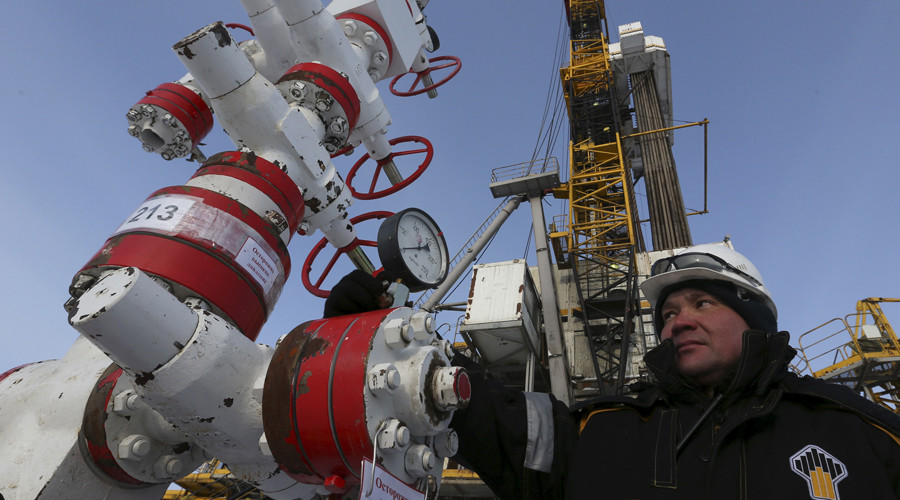 Oil exports by Russia, the biggest non-OPEC producer, will be up almost five percent this year to 253.5 million tons with a “slight” increase projected for next year, according to Deputy Energy Minister Kirill Molodtsov.

“We are speaking about 253.5 million tons this year, which is 4.8 percent higher than in 2015. In 2017, we will have a slight increase. Our capacities allow us to increase exports, but much will depend on the execution of the OPEC deal [to cut production],” Molodtsov said, as quoted by the Interfax news agency.

According to Molodtsov, Russia may cut…