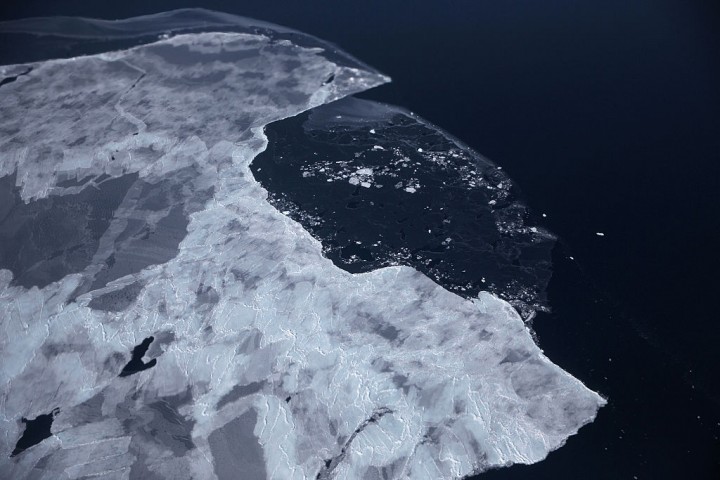 Both the Arctic and Antarctic sea ice levels are at the lowest for the month of November according to the National Snow and Ice Data Center (NSIDC).
(Photo : Mario Tama/Getty Images)

The National Snow and Ice Data Center (NSIDC) has officially confirmed that the Arctic and Antarctic sea have reached the lowest level in sea ice. The cause is reportedly moderately warm temperatures along with a rapid shift in circumpolar winds.

“It looks like a triple whammy-a warm ocean, a warm atmosphere, and a wind pattern all working against the ice in the Arctic,” stated NSIDC director Mark Serreze. To which NSIDC lead scientist Ted Scambos added, “Antarctic sea ice really went down the rabbit hole this time. There are a few things we can say about what happened,…