Shocking! Never-Before-Seen World Beneath Antartica Has Been Filmed 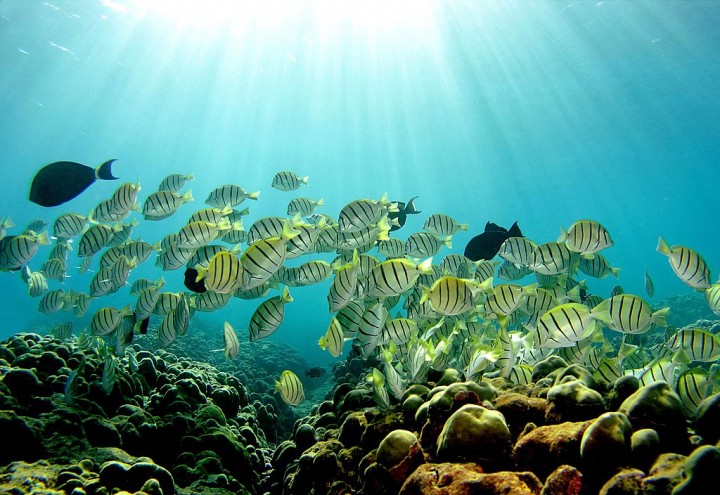 Upon checking on what the robot has captured, they were stunned to see the shockingly beautiful underwater world.
(Photo : Donald Miralle/Getty Images)

Scientists have discovered an unearthly beauty beneath the Antarctic ocean.

According to Business Insider, the scientists attached a camera to a ROV (remotely operated vehicle) and deployed it under the sea ice at O’Brien Bay, near Casey research station in East Antarctica.

Upon checking on what the robot has captured, they were stunned to see the shockingly beautiful underwater world.

“When you think of the Antarctic coastal marine environment, the iconic species such as penguins, seals and whales usually steal the show,” Dr. Glenn Johnstone, an Australian Antarctic Division biologist, told the news site.

“This footage reveals a habitat that is productive, colourful, dynamic and full of a wide variety of biodiversity, including sponges, sea spiders, urchins, sea cucumbers and sea stars.”

“Occasionally an iceberg may…