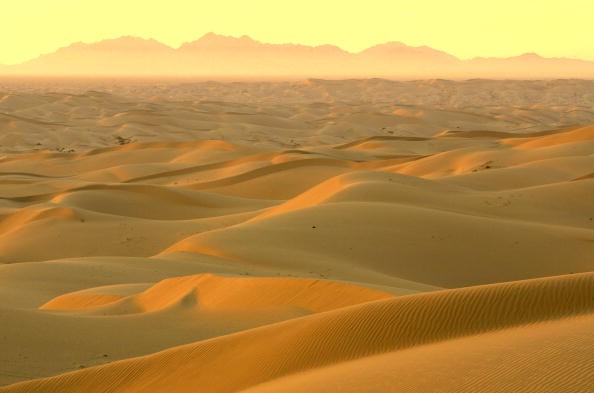 Snow falls in the hottest region on Earth for the second time in living memory. Although the Sahara Desert has been recorded to be more moist than it currently is, this is still the first time in the last three decades that snow has been seen falling in the region.

A report from the Express UK showed that the last time snow was seen falling on the Sahara happened in February of 1979 and the snow storm lasted for just half an hour. This year, the snow has created a good looking contrast to the red-hot sand dunes of the Sahara which created a social media frenzy. A day later, the snow did not survive the heat and quickly melted away.