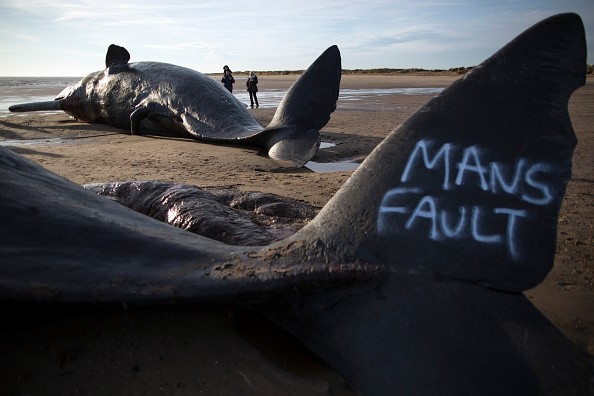 A gigantic sperm whale was found along the shores of Samal Island in Davao, Philippines. An analysis of the whale’s stomach showed that it might have ingested too much plastic, which led to its untimely death.

On the night of December 16, locals have reported that a gigantic sperm whale has been seen swimming in the shallow waters of the island. The next day the whale has been found not only dead but only a few hundred meters from the shore.

The Bureau of Fisheries and Aquatic Resources has released a necropsy report that there had been toxic wastes found inside the stomach of the juvenile sperm whale including, but not…