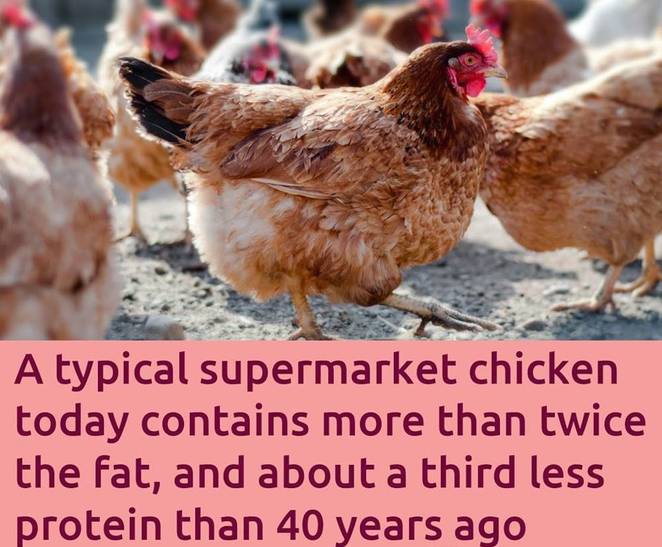 If SuperMeat’s ambitious research succeeds, soon you’ll be able to grow 3-D chicken parts that are biologically identical to the ‘real’ thing.

TreeHugger is a guest of Vibe Israel, a non-profit organization leading a tour called Vibe Eco Impact in December 2016 that explores various sustainability initiatives throughout Israel.

Meat, as we know it, is a bloody business. There’s a lot wrong with it, from the amount of land being deforested to make room for cattle ranches in the Amazon, to the excessive amount of water required to raise animals, to the vast number of antibiotics administered to livestock. The meat sold in stores isn’t even healthy, as much of it comes from sick animals. Eighty percent of antibiotics in the United States go to livestock, and 70 percent of supermarket chicken contains carcinogenic arsenic compounds that are used to speed growth.

Alternatives do exist. People could give up meat altogether, embracing veganism and plant-based eating. Others are moving toward insects as a source of safer, ecologically efficient protein. Both of these are entirely realistic, but they are hard sells. Dietary habits are deeply rooted in tradition and culture, and to break away from those habits takes determination that many people lack.

Shir Friedman believes there is another way in which to change people’s minds and halt the environmental and ethical disaster that is current industrial animal agriculture. Friedman works for SuperMeat, an Israeli company whose tagline is “REAL meat, without harming animals.” It sounds impossible, doesn’t it? That’s why I sat down with Friedman for a conversation at a (vegan) restaurant in Tel Aviv last week to learn more about what SuperMeat is trying to do – and has already done.

SuperMeat’s goal is to create cultured chicken meat, using cells taken from a single chicken who was not harmed in the process. It is different from other cultured meat companies…