Uh-Oh, The Ancient Volcano That Wiped Out Neanderthals Is About to Blow Again 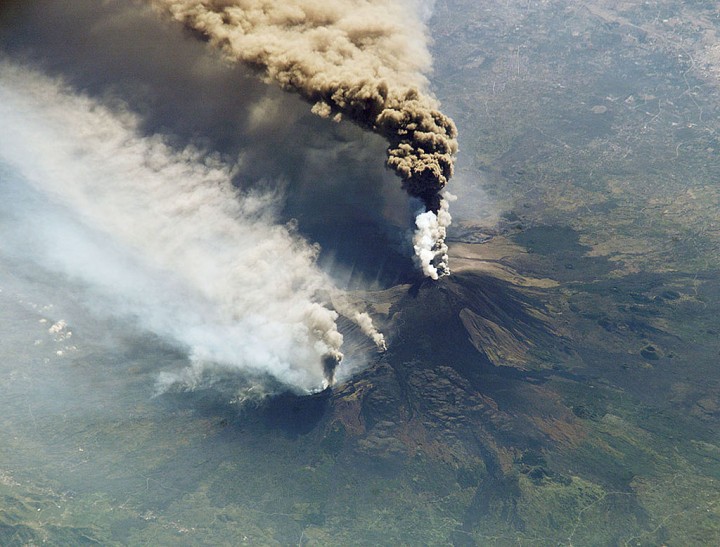 A volcanic area in Naples, Italy is starting to show signs of reawakening.

A study published recently in the journal Nature Communications, revealed that gases at the Campi Flegrei volcanic area may have already reached a pressure level, which means it may erupt at any time soon.

Science Alert said that Campi Flegrei, is a caldera formed 39,000 years ago, as part of the biggest eruption Europe has seen in the past 200,000 years. Since its formation, it has only erupted three times. One of the most notorious eruption is the one that occurred 200,000 years ago.

A study published in 2010 revealed that they have found evidence suggesting that the aforementioned eruption, which spewed almost 1 trillion gallons of molten rock was so destructive that it has wiped out Neanderthals.