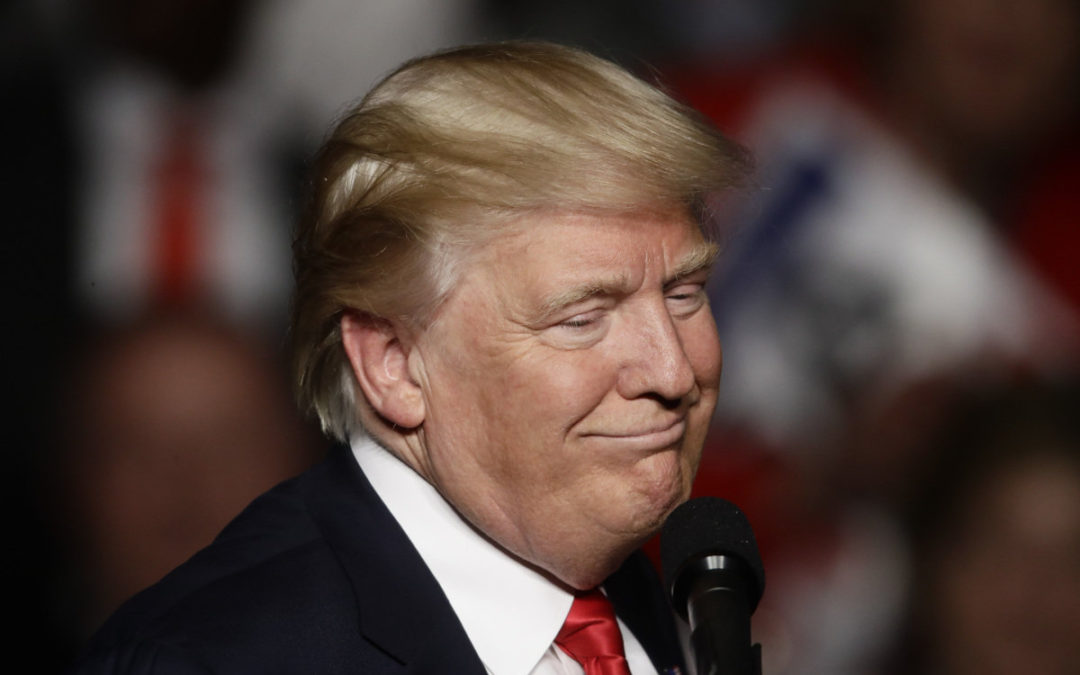 WASHINGTON – Steve Moyer has seen a lot in Washington.

But after decades working on environmental issues, the Montgomery County native who lobbies for protecting streams for fishing isn’t sure what to expect from president-elect Donald Trump.

His organization, Trout Unlimited, 14,000-strong in Pennsylvania, hopes Trump’s plans for a major infrastructure program might include clean-water projects. It was heartened by Trump’s recent comments pledging to protect natural resources.

But Trump has also talked about aggressively attacking environmental regulations that he thinks hurt business.

Which all leaves Moyer – like much of Washington – unsure what to think as a new, unpredictable president readies to take office alongside a GOP-led Congress.

“Not much moved in Congress over the last several years. Now stuff can and will happen,” said Moyer, who moved to Washington from Hatfield. “You just have this tremendous clash coming, and it’s wildly unpredictable about where it’s all going to end. People like us feel that there’s just a ton on the line that hasn’t been on the line for a long time.”

For the first time since 2010, one party will hold the White House and Congress.

But from foreign policy to fishing, Trump has sent muddied signals – leaving professional Washington, from lobbyists to think tanks to bureaucrats, mystified over how he’ll use the opportunity.

Tax reform is one major issue, debated for years, that may finally advance. What shape that complex idea takes is fuzzy, at best.

Infrastructure projects? Democrats like the idea, but are wary of giveaways to developers. Republicans are skeptical of the cost. Trump hasn’t laid out specifics.

And when it comes to international relations, Trump has already upended decades of orthodoxies with phone calls and tweets.

Trump won with a platform thin on specifics, he has frequently contradicted himself, and his aides at times reinterpret his bold pronouncements.

“With [Hillary] Clinton, it would have been much more status quo,” said Joel White, president of the Council for Affordable Health Coverage and a former Republican aide in Congress. “With Trump, it’s kind of like the next six months are going to be pedal to the metal. . . . Who the heck knows what’s on the agenda? All we know is that it’s going to be full throttle ahead.”

Trout Unlimited, for example, was heartened by Trump’s pick for Secretary of the Interior, U.S. Rep….