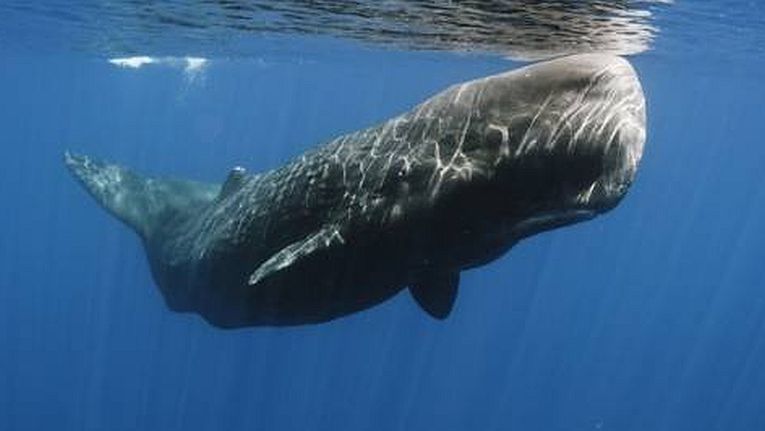 The culture of sperm whales, their language and even their dialects, has been well studied, especially in the Caribbean. The turnover of thousands of animals in the area of the Galápagos Islands now gives us an idea of their cultures across the vast expanse of the Tropical Pacific. These clans were stable in the way they spoke for a 30-year period, the members remain in the clan and they move rapidly over the Pacific.

What began as a sudden change in the individuals present off Galápagos before 2013/14 became a study of their recapture photographs, to find what had happened to the populations. This appears to have been a large-scale movement, involving emigration of groups from different clans. In RSOS, Mauricio Cantor, Hal Whitehead, Shane Gero and Luke Rendell of Aarhus(Denmark), St.Andrews (Scotland) and Dalhousie (Halifax, Canada) Universities, report on this momentous, or at least giant-scale event in Cultural turnover among Galápagos sperm whales. Their January paper on Caribbean clans was also our story in dialects and babble!,

Basic as the switch could seem, the language of these individuals is absolutely fascinating,…