What Would Happen if the Entire West Antarctic Ice Sheet Collapsed? 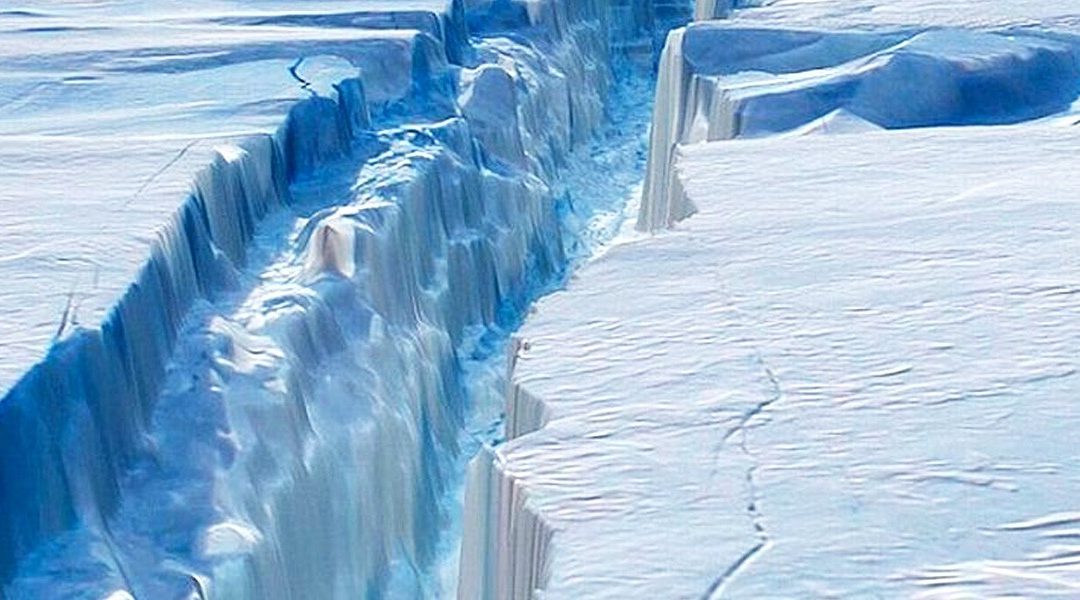 Scientists in the U.S. have identified an ominous trend in the Southern Ocean—the creation of enormous icebergs as rifts develop in the shelf ice many miles inland.

And although three vast icebergs have broken from the Pine Island glacier in West Antarctica and drifted north in this century alone, researchers have only just worked out what has been going on.

Their first clue came from a telltale shadow in the south polar ice, caught by a NASA satellite and visible only while the sun was low in the sky, casting a long shadow.

It was the first sign of a fracture 20 miles inland, in 2013. Two years later, the rift became complete and the 580 sq km iceberg drifted free of the shelf.

“It’s generally accepted that it’s no longer a question of whether the West Antarctic Ice Sheet will melt—it’s a question of when,” said study leader Ian Howat, a glaciologist in the School of Earth Sciences at Ohio State University in the U.S.

“This kind of rifting behavior provides another mechanism for…