20 Most Read Posts of the Year 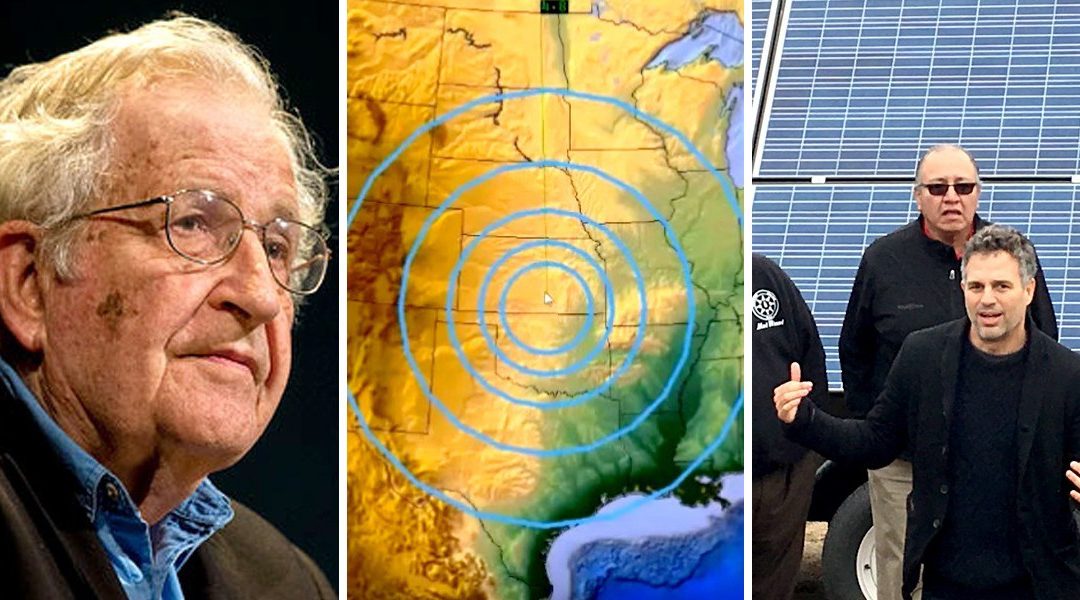 From Noam Chomsky’s epic post on his fears of the coming Trump Administration to Michael Moore’s damnation of the Flint water crisis to Robert F. Kennedy, Jr.’s first-hand account of the Standing Rock Sioux Tribe’s fight against the Dakota Access Pipeline, 2016 was jam-packed with news once again showing our continued disregard for the health of people and the planet.

Though there were many positive news stories last year of people, companies and governments making strides to adopt sustainable practice and transition to renewable energy sources, the world’s top scientists still fear the worse as atmospheric CO2 concentrations are just above 400 parts per million, taking us closer to the “danger zone” of 2 degrees celsius increase in temperature relative to pre-industrial time.

Many people think we have already reached the tipping point, but I believe power of people can turn this around. So, here’s to a 2017 where millions more people become engaged on the most important environmental issues impacting the future of our planet.

Noam Chomsky: ‘The Republican Party Has Become the Most Dangerous Organization in World History’ via @EcoWatch: https://t.co/2F68fmwa1z