2017: Agriculture Begins to Tackle Its Role in Climate Change (Inside Climate News) 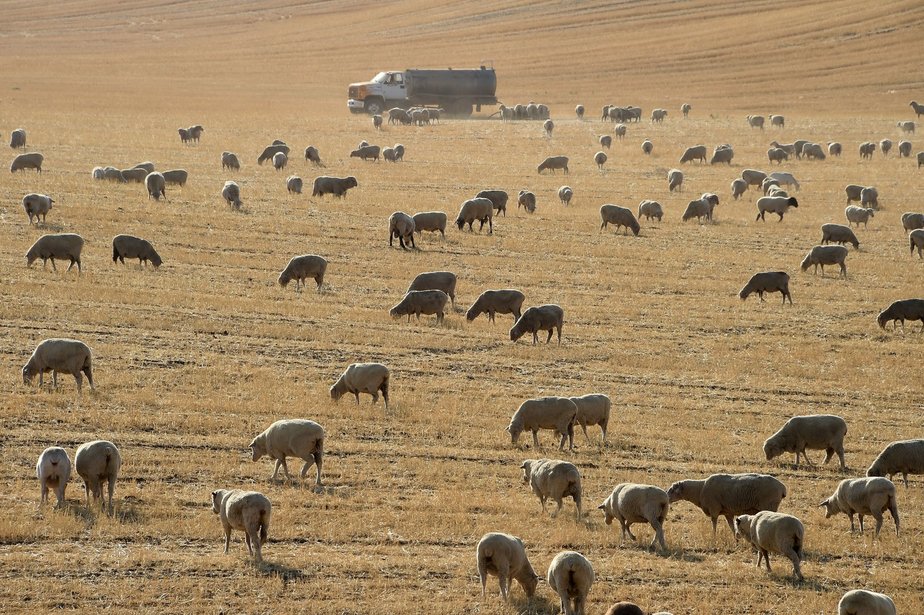 After years of being off the table in climate talks, agriculture is now being considered widely by countries trying to reach their Paris emissions cuts pledges.

By allowing countries to decide how to reduce greenhouse gas emissions, the landmark Paris climate agreement opened the door to new solutions. And over the past year, many countries, particularly in the developing world, decided that an especially effective way to reach those targets is through their farms.

“2016 has been a very good year for agriculture and climate,” said Martin Frick, director of climate, energy and tenure at the Food and Agriculture Organization (FAO) of the United Nations. “It’s become possible to finally discuss the elephant in the room.”

When climate negotiators gathered in Marrakech in November to begin mapping out the process for reaching the Paris goals, groups hosted at least 80 agriculture-focused sessions.

In the U.S., the world’s second-largest greenhouse gas emitter, agriculture’s role in climate change has been discussed mostly by advocacy groups. And while the Department of Agriculture has launched programs to increase farmland’s capacity to capture carbon, those are voluntary. The U.S.’s plans for meeting the Paris goals rely mainly on energy and transportation.

When the U.N.’s Framework Convention on Climate Change launched its first global climate summit in 1992, agriculture hardly even entered the conversation. It wasn’t until about a decade ago that research began to show its contribution to global warming, with special attention paid to the ravages of deforestation for agriculture, especially palm oil.

“The numbers are pretty staggering. Maybe even a third of greenhouse gas emissions come from the land—more than transportation—but that wasn’t clear until 10 years ago,” said Seth Shames, who leads policy research for EcoAgriculture Partners, a group focused on hunger, rural poverty and biodiversity. “Those issues started getting discussed in the climate change community. The forest people were able to get organized…and there was less political resistance in the climate world.”

In response, the UNFCCC