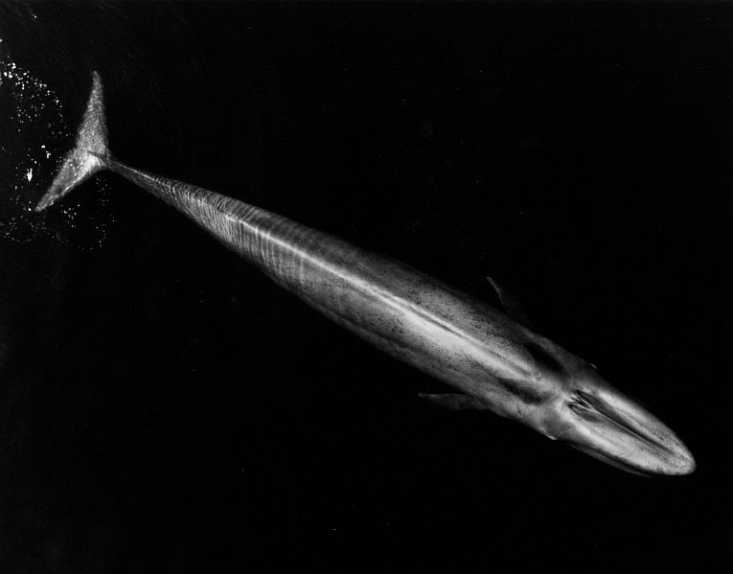 Blue whales are not only the biggest ever – they are also the loudest, and still very endangered. Trouble is, humans can’t hear them, almost like the high-pitched bat calls that have to be artificially lowered in frequency so that we can detect them. So, you take your bat detector out to sea and modify it for low frequencies. What do you find?

Recently released by the Journal of Mammalology, a recent (2016) paper by Naysa E Balcazar of the University of New South Wales, Australia and her colleagues from NOAA and Cornell and Oregon State Universities in the US has described several new populations and cultures of blue whales, Balaenoptera musculus, in southern oceans.

Over 7,370km (over 5 different sites) of the SE Indian Ocean and the Western Pacific, they found the Australian continent was a separator, positioned between Australian and New Zealand populations that displayed distinct acoustic populations. New populations of the remnants of the once-vast communities, or at least locations,…