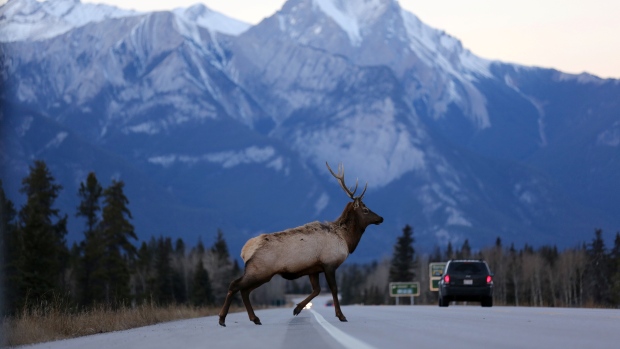 An expected surge of visitors to Canada’s national parks this year has conservationists concerned about possible harm to the ecological integrity of some of the nation’s natural treasures.

Parks Canada’s website has been overwhelmed as people across the country and around the world request free annual passes to explore the country’s national parks and historic sites as part of Canada’s 150th anniversary celebration.

Ben Gadd, a retired nature guide and author of Handbook of the Canadian Rockies, said he is worried about increased vehicle traffic.

“Clearly the highway system in the mountain parks — it is going to be terrible next summer all summer long,” said Gadd, who has been hiking in the region since 1968.

“When you have that situation and animals trying to cross, there are going to be more accidents, more animals killed.”

Gadd said he is also concerned about crowded attractions, trash and people feeding or getting too close to wildlife.

He hopes there are enough staff to properly maintain the parks and to explain the rules to visitors, especially newbies.

According to Parks Canada, more than 900,000 people ordered a free Discovery Pass in the first two weeks after they became available last month.