Earthquake Swarm Shakes Up California’s New Year; Is There Cause for Alarm? 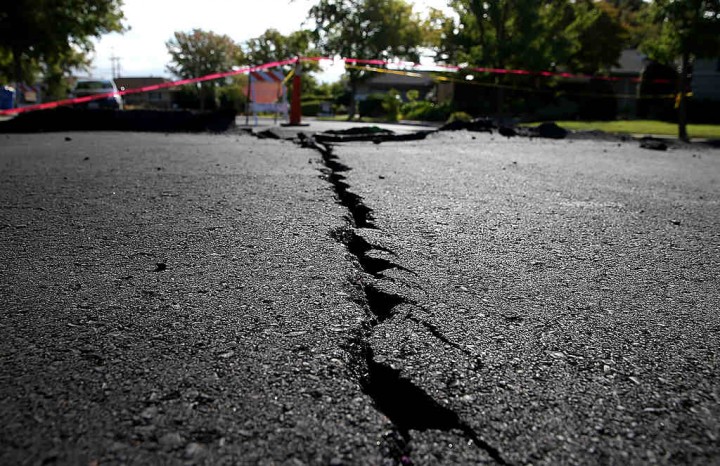 Earthquakes are quite common in the state of California, although many remain unfelt by the public. (Photo by Justin Sullivan/Getty Images)
(Photo : Justin Sullivan / Staff)

There were about 250 small earthquakes in the swarm that hit areas around the California-Mexico border over the New Year weekend. Although most were so small that they were barely felt by the residents, the event is causing considerable concern throughout the state.

According to a report from LA Times, the largest one was only at a magnitude of 3.9. It hit the town of Brawley that’s roughly 170 miles southeast of Los Angeles.

The first one – only at a magnitude of 1.1 – also occurred in Brawley at about 3:30 a.m. local time on December 31, Saturday, a report from RT revealed. Aftershocks were counted…