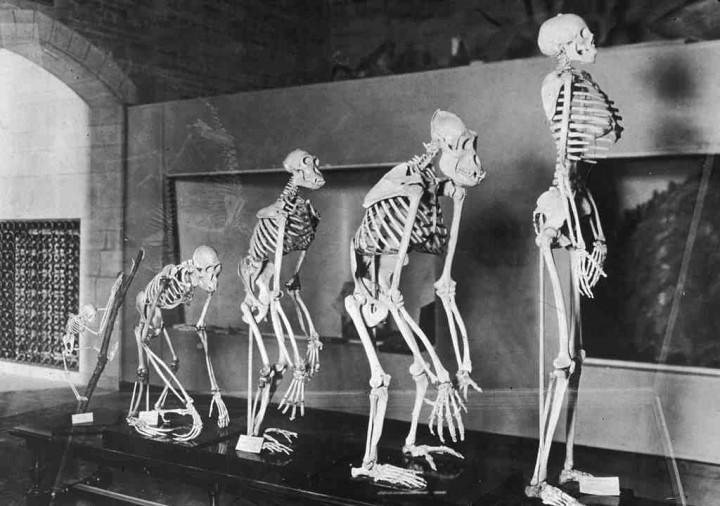 Humans affect the environment and animals significantly – and more than we think. They actually play a very significant role on evolution, as revealed in a new study released in January 2.

According to a report from Phys Org, the study was spearheaded by the University of Washington and published in the Proceedings of the National Academy of Sciences. The researchers studied 1,600 instances of phenotypic change, which is known as the modifications in the creature’s observable traits including size, development and behavior. These samples come from a range of different regions and ecosystem all over th world, which were then organized in a geo-referenced database in an attempt to classify human-caused signals from natural baselines and non-urban drivers.

“We found a clear urban signal of phenotypic change – and greater phenotypic change in urbanizing systems compared to natural and non-urban anthropogenic, or human-created systems,” lead author Marina Alberti said. She is also the professor of urban design and planning,…