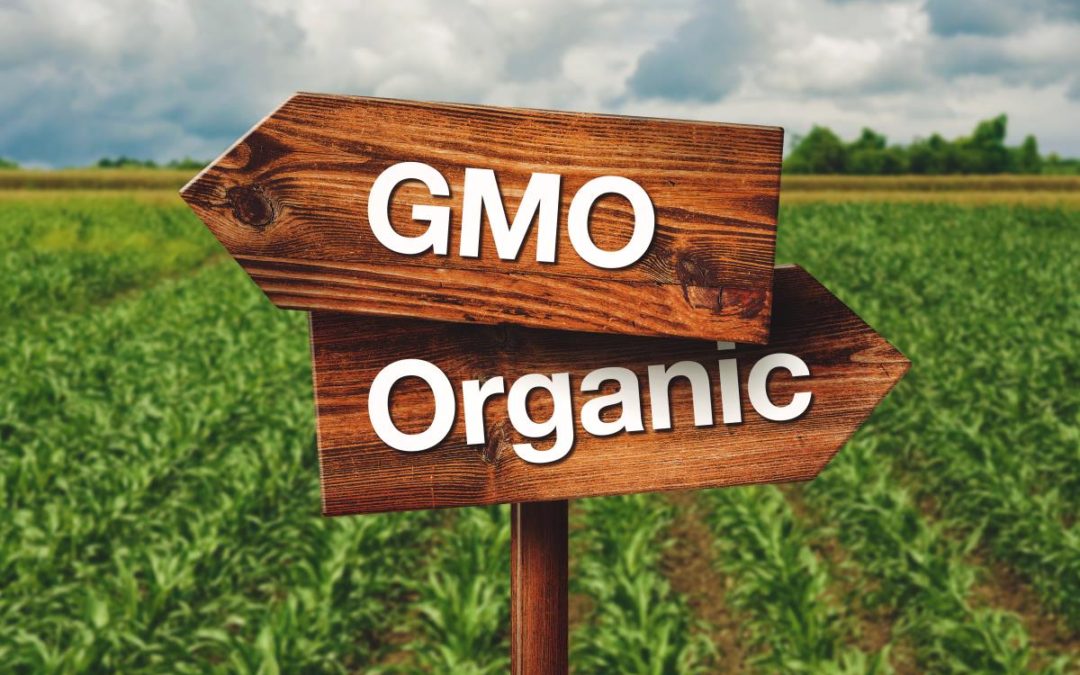 Is India on its way to becoming an entirely organic nation? Just over two years ago, in September 2014, the Indian Government launched their revolutionary Rastriya Krishi Vikas Yojana (National Agriculture Development Program) as a way to encourage organic farming, and decrease dependence on chemical agents. In January 2015, the state of Sikkim was declared as the country’s first 100 percent organic state. Sikkim produces 800,000 tons of organic produce that’s free of harmful pesticides, chemical fertilizers and toxic GMOs — accounting for roughly 65 percent of India’s total organic produce yields.

The western Indian state of Rajasthan launched plans for dedicating thousands of hectares of land for the farming of organic pulses just a few months later. Their effort seeks to combat the rampant protein malnutrition, and the unsustainable practice of chemical fertilizer-based farming.

Another western Indian state now also seeks to join in. Goa has also recently announced that they will be looking to reduce the use of chemical fertilizers and pesticides, and is also seeking to go 100 percent organic. The State Department of Agriculture has launched a state sector plan titled, “Assistance for use of organic inputs by the farmer.”

Ulhas Pai Kakode, Director of Agriculture, commented, “This is the first step we have taken in the direction of organic farming in the state. Hopefully, more and more farmers should adopt the practice of organic farming after availing this scheme.”

Under this new plan, farmers can…