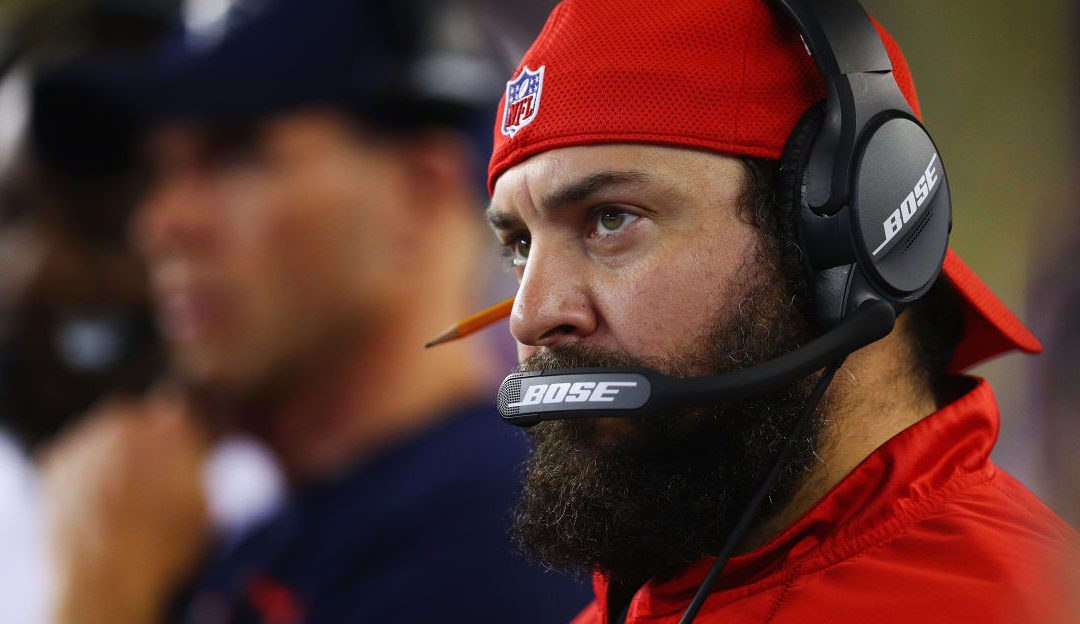 During the New England Patriots’ 35-14 victory over the Miami Dolphins — a victory that clinched the No. 1 overall seed in the AFC playoffs — the CBS broadcast revealed defensive end Trey Flowers has been given an interesting nickname by Patriots coaches and teammates.

“It started off as a joke, guys kind of teasing me about how I work. I…