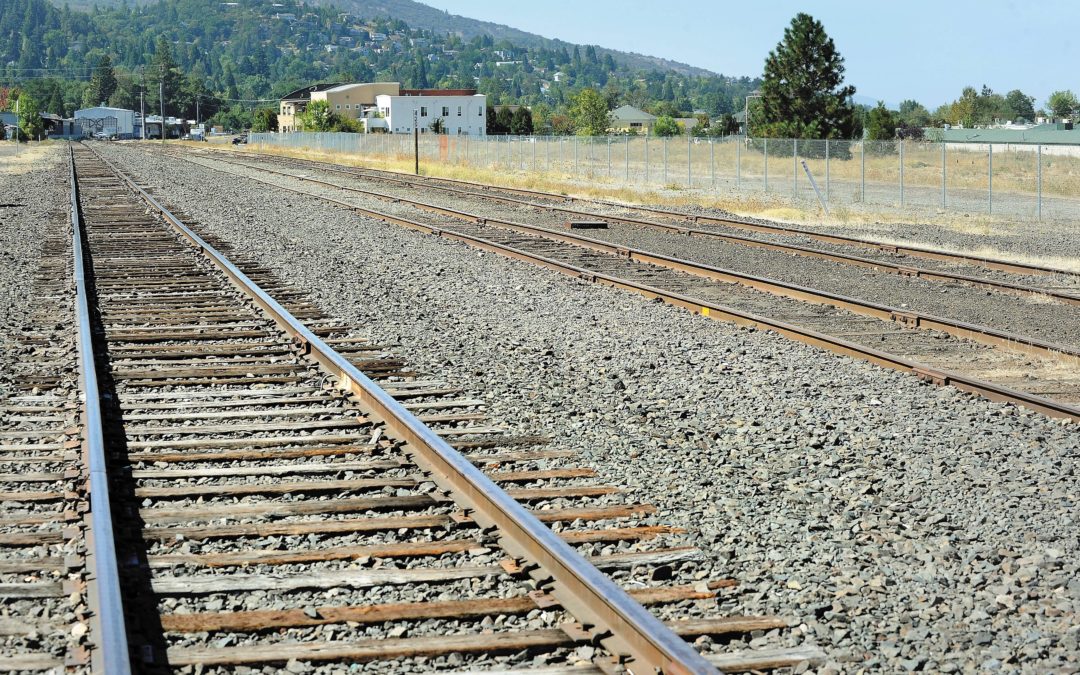 Union Pacific plans to use rail cars, not dump trucks, to haul away 18,700 cubic yards of contaminated soil as part of its long-awaited cleanup of its old railroad yard in Ashland.

The railroad announced its shift in how it plans to remove the contaminated soil Tuesday as part of its new proposal to clean up the 20-acre plot that was a railroad yard for 100 years and prepare it for potential sale over the next two years, according to the state Department of Environmental Quality, which is considering the proposal.

Plans are to build an 800-foot-long spur rail from Union Pacific’s main line into the cleanup area so the soil contaminated with petroleum, lead, arsenic and other chemicals can be loaded onto rail cars and shipped to landfills for disposal, according to the DEQ.

That would replace the roughly 1,100 loads in dump trucks that would’ve rumbled down Oak Street and Clear Creek Drive to the yard north of A Street and between Pioneer and Eighth streets, according to the DEQ. However, Union Pacific’s plan still would call for about the same number of dump truck loads of clean fill that would be trucked to the site, according to a Dec. 30 DEQ memorandum on the cleanup plan.

The 2006 cleanup plan originally called for all the materials going in and out of the yard to be trucked, but Union Pacific has changed those delivery tactics after hearing major push-back from Ashlanders.

“We made this change in the mode of transportation to be responsive to community feedback,” Union Pacific spokesman Justin Jacobs said.