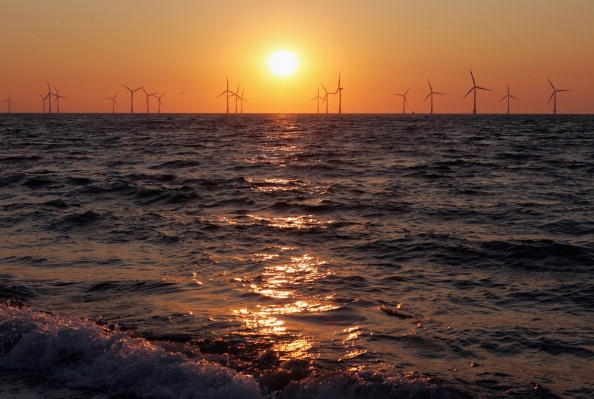 There have been considerable buzz about the so-called climate change hiatus that supposedly saw the temperature rise slow down from 1998 onwards. In fact, when the National Oceanic and Atmospheric Administration (NOAA) released a study on the journal Science about the rapidly heating planet, the doubters became aggressive towards them.

According to a report from Live Science, a new and independent study began examining the data again and confirmed NOAA’s previous research, saying the hiatus doesn’t actually exist. The lead author Zeke Hausfather stated as much saying, “Our results mean that essentially NOAA got it right, that they were not cooking the books.”

Hausfather is also a graduate student at the University…