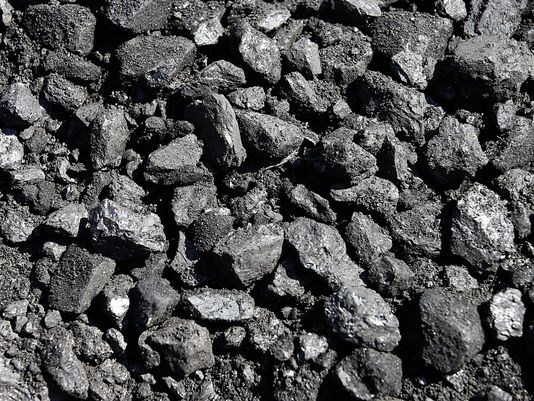 SEATTLE (AP) — Washington’s outgoing public lands commissioner said Tuesday he is refusing to allow the state’s aquatic lands to be used for a major coal-export terminal along the Columbia River. But the company behind the proposal insisted the decision would have no effect on its plans.

Millennium Bulk Terminals proposed building a terminal in Longview that would handle up to 44 million metric tons of coal a year. The coal would arrive by train from Montana, Wyoming and other states to be stored and loaded on ships for export to Asia.

Outgoing Commissioner Peter Goldmark announced Tuesday that he has rejected a request from Northwest Alloys — originally made in 2010 — to sublease the state’s aquatic lands to Millennium Bulk Terminals for the project, which is on the site of a former aluminum smelter. His successor, Hilary Franz, has repeatedly said she opposes leasing state lands for fossil fuel projects.

Environmentalists greeted the decision with joy — one called it the “final nail in the coffin” for the project as proposed. But in an emailed statement, Millennium Bulk Terminals Chief Executive Bill Chapman cited a May 2013 letter from the state’s Department of Natural Resources as evidence that the state had already recognized the company “as the operator of the port facility.” He suggested Goldmark’s announcement was merely a symbolic gesture.

“The decision today has no effect on the project moving forward and we look forward to permitting and operating a world-class port in Longview that will provide family wage jobs and tax revenues right where they are needed in Cowlitz County,” Chapman said.