An Unmitigated Disaster: Executive Order on Climate Change Puts Us All in Danger 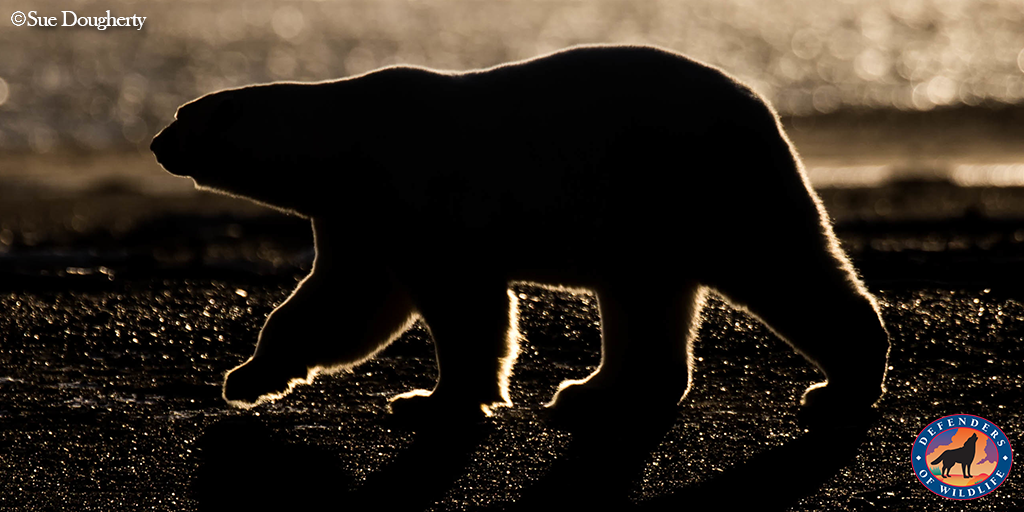 We’ve seen no shortage of Congressional and administrative attacks lately on our wildlife, lands, water and air. While they’ve all been bad, we may now have the WORST: this week’s Executive Order (E.O.) dismantling the nation’s efforts to combat climate change.

Climate change is the single largest threat facing our country and the planet, with vast implications for our health and communities, and wildlife and their habitat. Though the threat has been well understood for decades, the Obama administration was the first to make real progress to mitigate climate change by reducing emissions and developing strategies to prepare for and reduce the impacts of climate change already underway.

Now, with this latest E.O., President Trump could turn back the clock on almost all of that, all but guaranteeing that we will face more climate disasters, and be less able to cope with them.

Order Up: What Concoction is the President Serving Up?

This order cripples President Obama’s overarching strategy for climate change response, the Climate Action Plan, and takes direct aim at some of the Plan’s key elements, most notably efforts to reduce greenhouse gas emissions from new and existing power plants. It directs the Environmental Protection Agency (EPA) to rescind or rewrite the Clean Power Plan (CPP) for existing power plants, and requests a federal court to stay litigation related to the CPP. The E.O. also calls for a rewrite of an earlier regulation that curbs emissions of harmful air pollutants from new, reconstructed and modified oil and gas operations.

This call for “review” of the Climate Action Plan is a terrible blow to our prospects of maintaining a livable climate, and ironically comes just as emissions reduction strategies are beginning to succeed. Last week, the International Energy Agency reported that worldwide greenhouse gas emissions from energy production have now remained steady for three years in a row, which is unprecedented for a time of continued economic growth. Leading the way was the United States, which had a 3 percent drop in emissions over the past year. Astonishingly, “U.S. emissions are at their lowest level since 1992, while the economy has grown 80 percent since that time.” This is tremendous progress. Unfortunately, with Trump’s latest E.O., we are poised to erase these gains and head in the opposite direction.

The E.O. even undermines how we evaluate the potential impacts of emissions by asking agencies to “reconsider” the social cost…