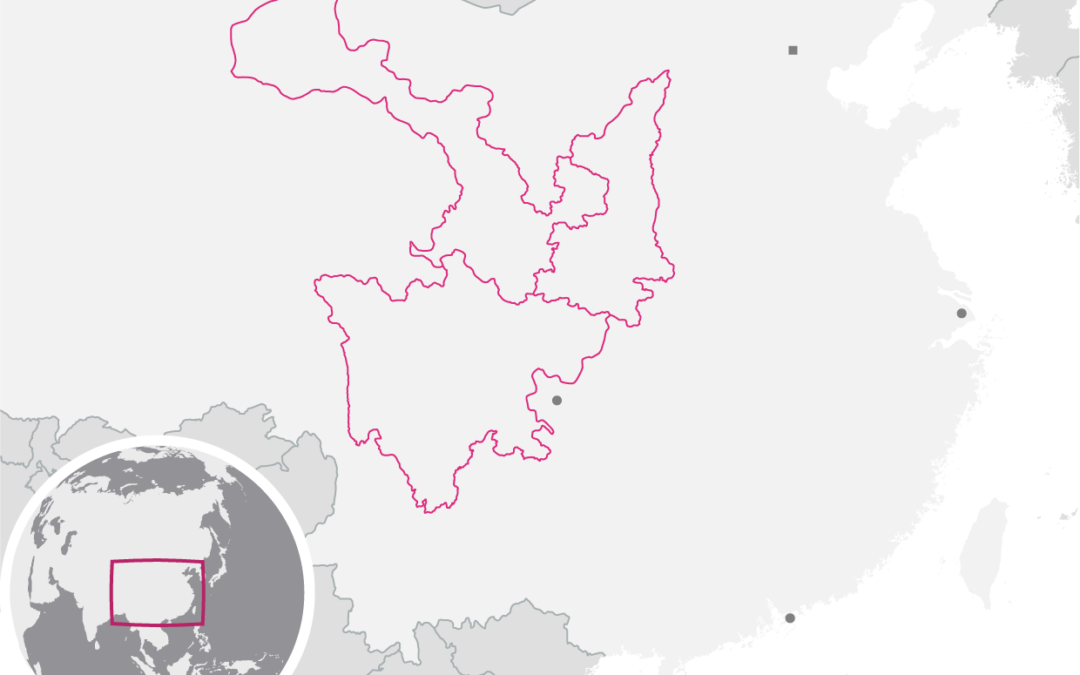 China is planning to create a giant panda reserve three times the size of Yellowstone national park in the US, as part of efforts to boost the wild population of the long-endangered animal.

The 10,476 sq mile (27,134 sq km) area will link up 67 existing panda reserves on six isolated mountain ranges. It is hoped the “merger” will help the pandas mingle and mate, thus enriching the gene pool, the state news agency Xinhua reported.

The International Union for Conservation of Nature (ICUN) reclassified the giant panda last year from endangered to vulnerable, after their numbers rose by 17% between 2003 and 2013.

As well as the giant panda, the national park will help protect 8,000 endangered animals and plants, Xinhua said.

It will also ensure one authority is responsible for protecting pandas across the Gansu, Shaanxi and Sichuan provinces in south-central China, which the park straddles. At the moment the animals fall under different jurisdictions when they cross boundaries.

“It will be a haven for biodiversity and provide protection for the whole ecological system,” Hou Rong, the director of the Chengdu Research Base for Giant Panda Breeding in Sichuan province, told Xinhua. “Many scientists and conservation experts support the building of a national park.”