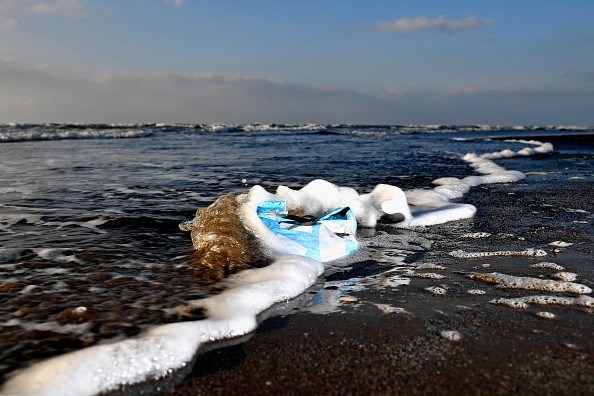 Recent reports by scientists have confirmed, plastics dumped in the world oceans are reaching a dangerous level with micro plastic particles now being found inside filter feeding animals and amongst sand grains on our beaches.
(Photo : Jeff J Mitchell/Getty Images)

The once-pristine Arctic Ocean is now clogged with billions of plastic debris.

A new study, published in the journal Science Advances, revealed that high concentrations of plastic debris, roughly around 300 billion pieces, have been found in the Arctic dead ends — the northernmost and easternmost areas of the Greenland and Barents seas.

The plastic debris now have no way out but to be deposited in the succeeding part of the Arctic, which the researchers labeled as the North Atlantic accumulation region. In other words, the Atlantic Ocean, its surface, sea ice and even its floor, is becoming a depository for those trash.

The Verge noted that the Arctic garbage patch covers only a…