About 13.1 Million People Could Be Displaced by Rising Sea Levels, Study Suggests 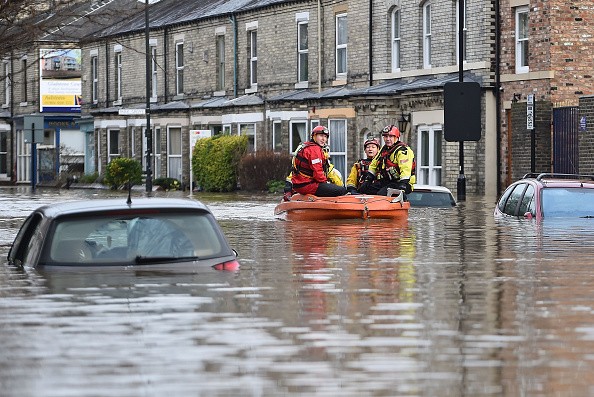 A new study from the University of Georgia revealed that approximately 13.1 million people in the United States could be displaced by the rising ocean waters.

The study, published in the journal Nature Climate Change, showed that people living in coastal communities will be forced to relocate inland, with Houston, Atlanta and Phoenix as their top choices for their migration.

“We typically think about sea level rise as a coastal issue, but if people are forced to move because their houses become inundated, the migration could affect many landlocked communities as well,” said Mathew Hauer, a demographer at the University of Georgia and lead author of the study, in a press release.

For the study, the researchers combined the projected populations at risk…