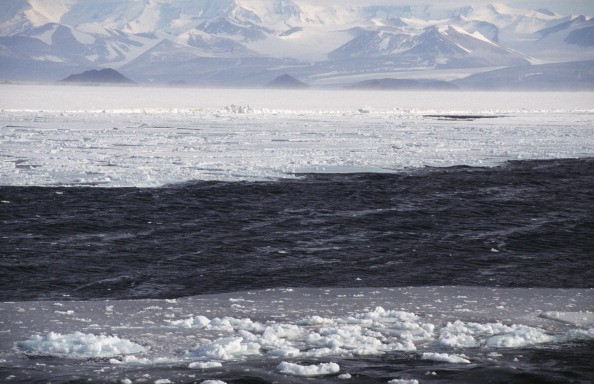 A new continent-wide survey revealed that the meltwater systems flowing over parts of Antarctica’s ice during its brief summer are more extensive than previously thought.

The survey, described in a paper published in the journal Nature, showed that there are nearly 700 seasonal meltwater systems of interconnected channels, ponds and braided streams all over the continent.

“This is not in the future–this is widespread now and has been for decades,” said Jonathan Kingslake, a glaciologist at Columbia University’s Lamont-Doherty Earth Observatory and lead author of the study, in a press release. “I think most polar scientists have considered water moving across the surface of Antarctica to be extremely rare. But we found a lot of it, over very large areas.”

For the study, the researchers systematically cataloged images of surface water taken from…