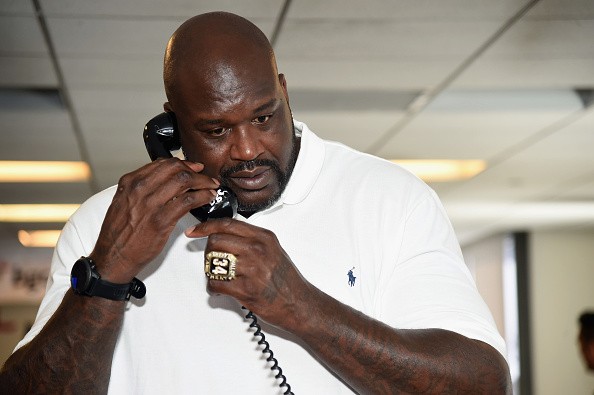 Basketball legend Shaquille O’Neal just said he believes the Earth is flat. Some say he could be kidding but others are not sp sure if he is even joking around when he said it in his podcast.
(Photo : Gary Gershoff/Getty Images for Cantor Fitzgerald)

Recently, professional basketball players expressed their belief that the Earth isn’t round as a basketball. First, Cleveland Cavaliers player Kyrie Irving said he thinks the Earth is flat, now basketball legend Shaquille O’Neal also said he also believes the same theory — and rationalized about it in his podcast.

They may be tall but the view up there is definitely not different from the vertically challenged individuals. O’Neal made noise when he commented that the Earth is flat in his “The Big Podcast with Shaq.”